When I heard that there is a very thrilling bridge in Japan, I went there right away!

Iya in Tokushima  is full of nature!

The name of the bridge is Iya vine bridge.
(The Japanese name is Iya-no-Kazura-bashi) 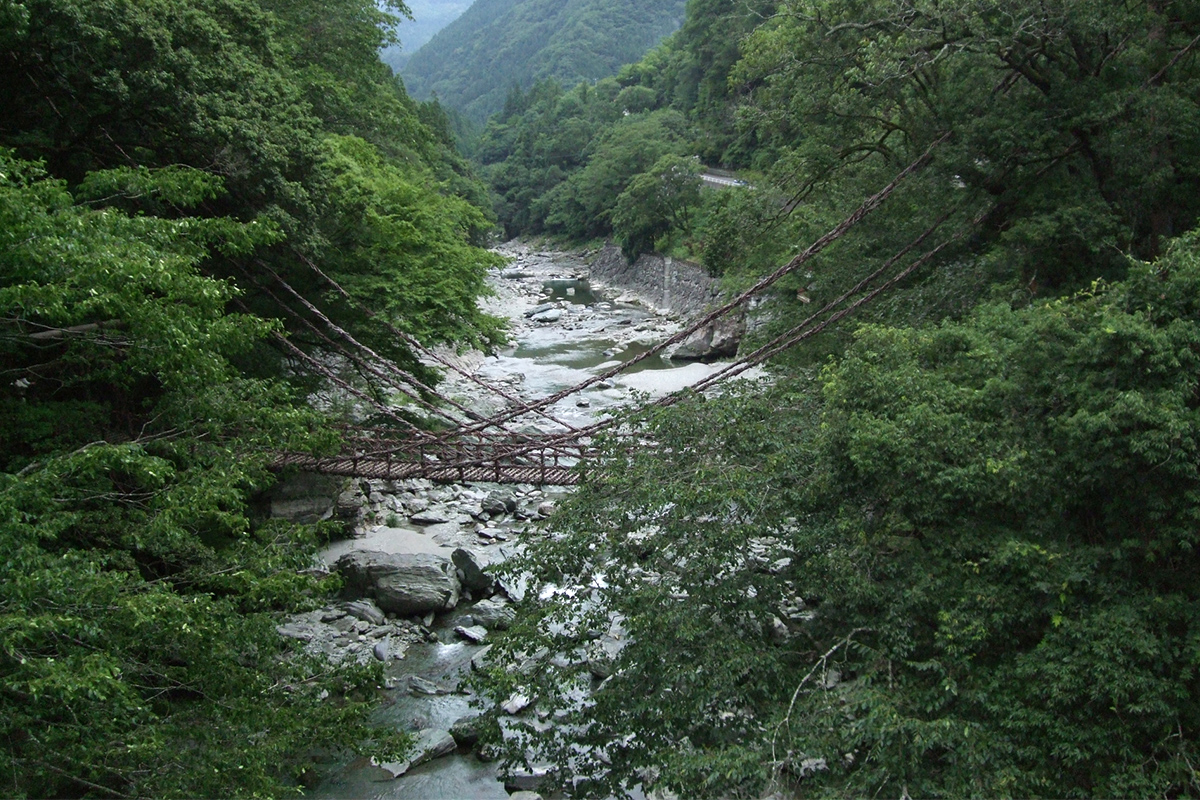 Iya vine bridge is in the mountains of Tokushima, Japan.

Iya in Tokushima  is a very beautiful area surrounded by beautiful mountains. 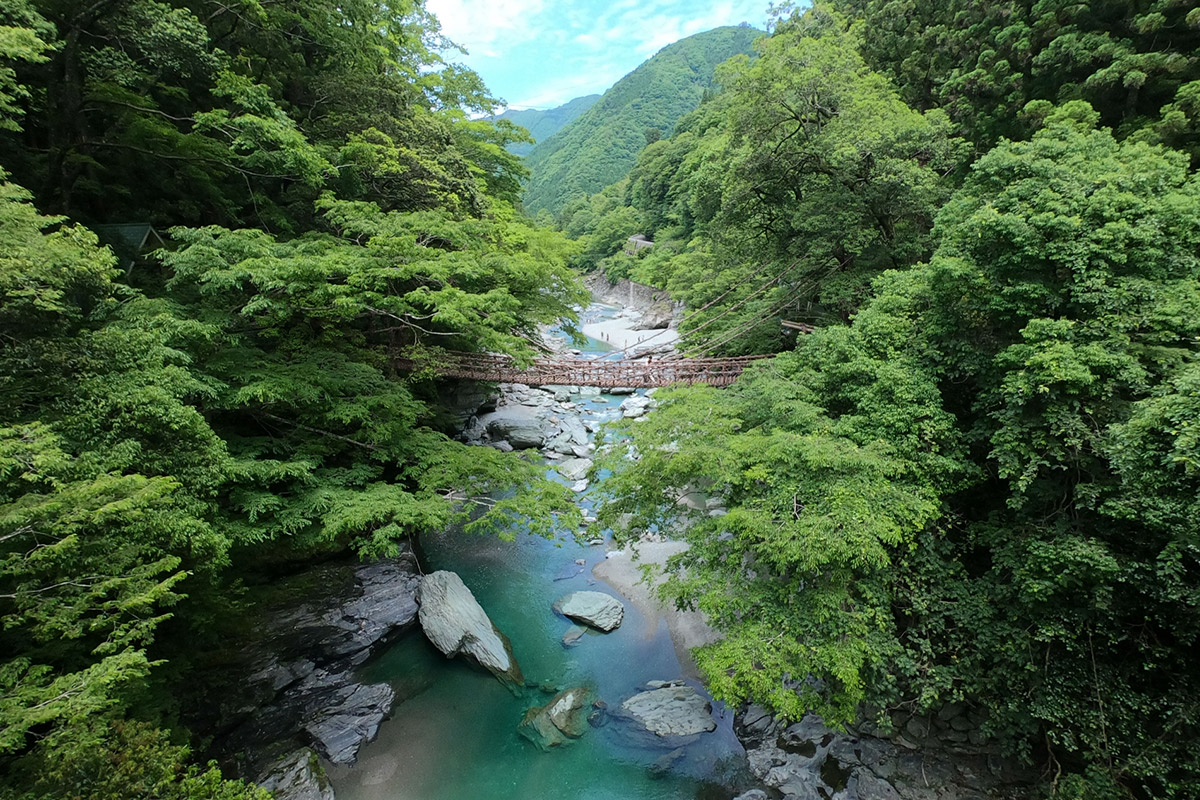 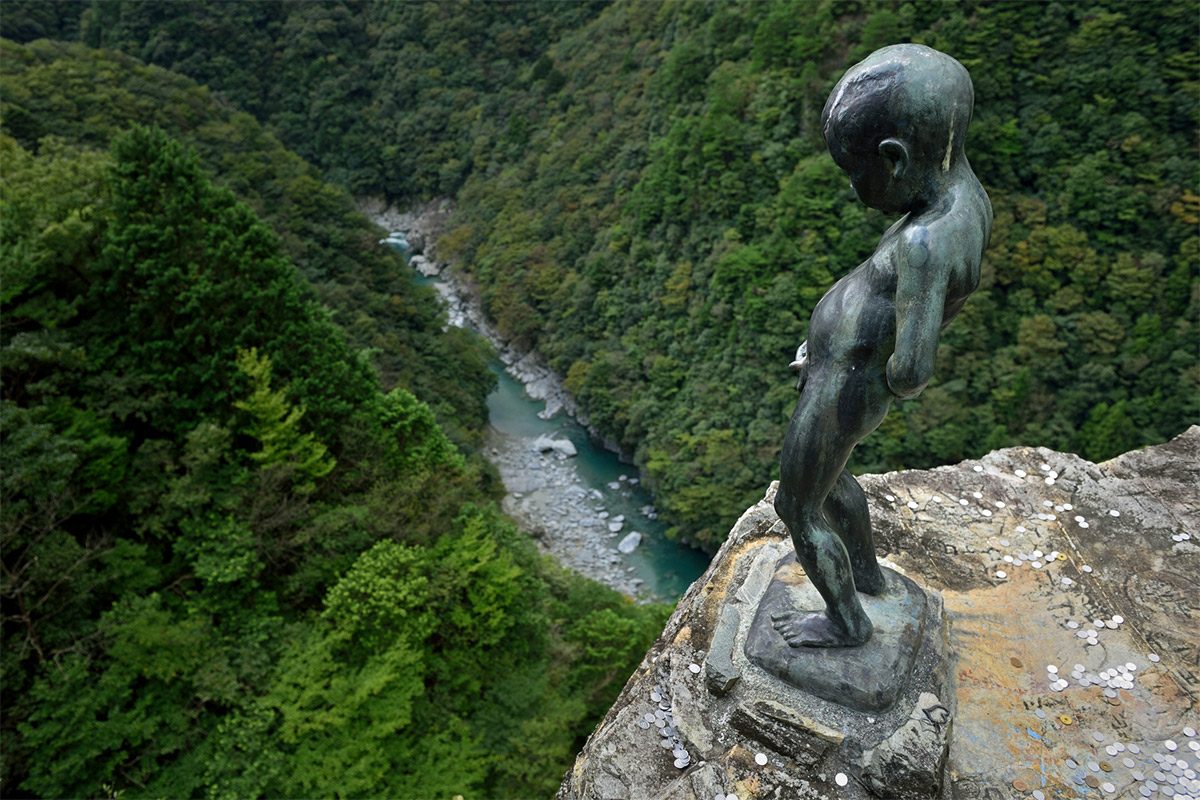 It is also one of Japan’s three best-kept secrets.

Tourists come to view the beautiful nature and to cross a very thrilling bridge.

Bridges made of vines sway very much unlike normal bridges. 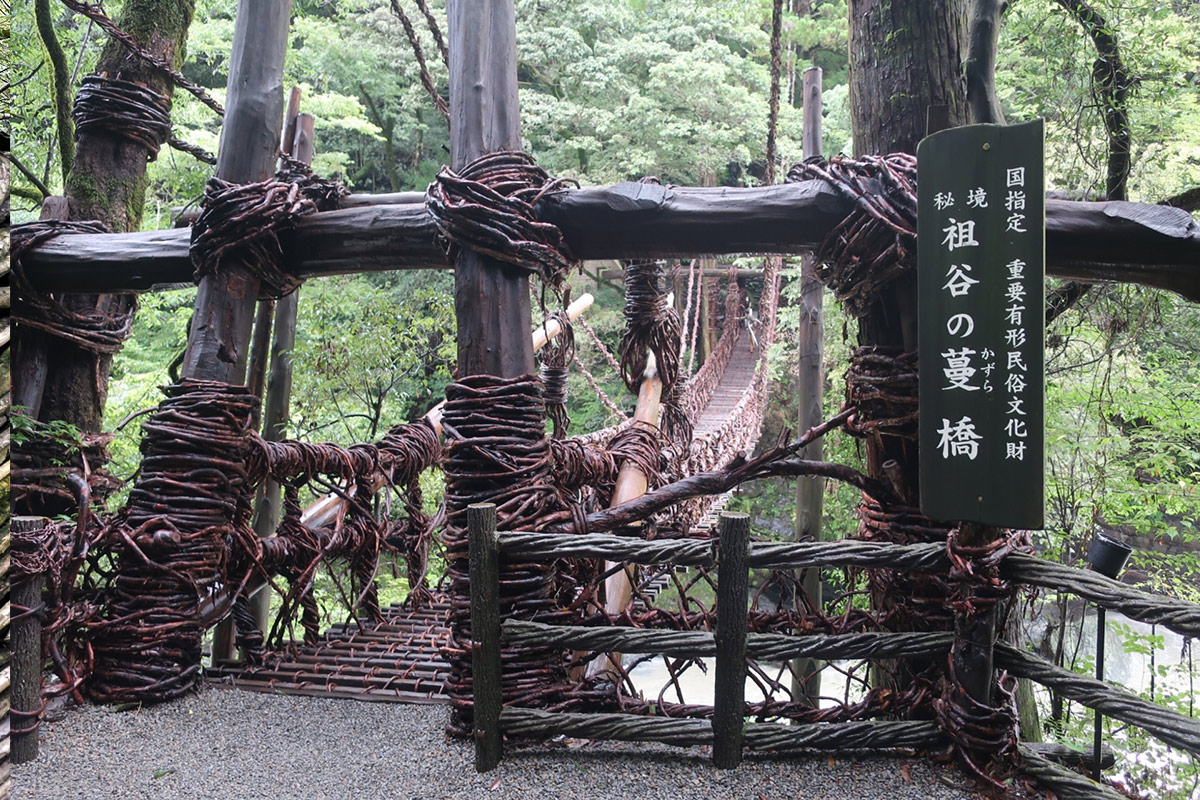 Its bridge is 14 meters high from the ground.Looking down is so scary! 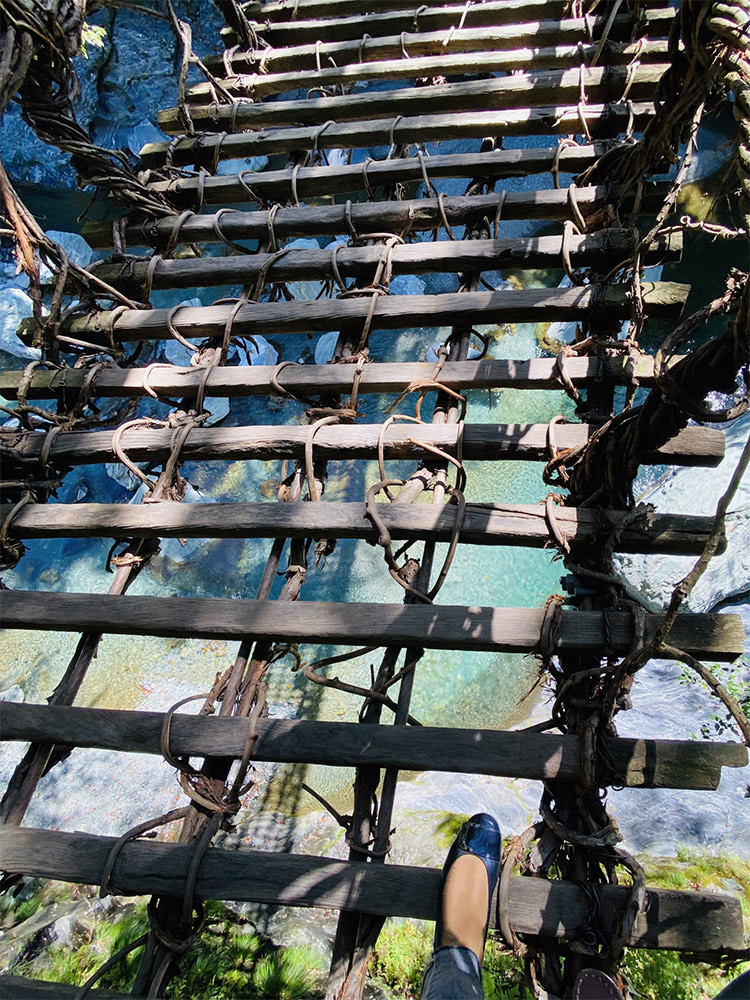 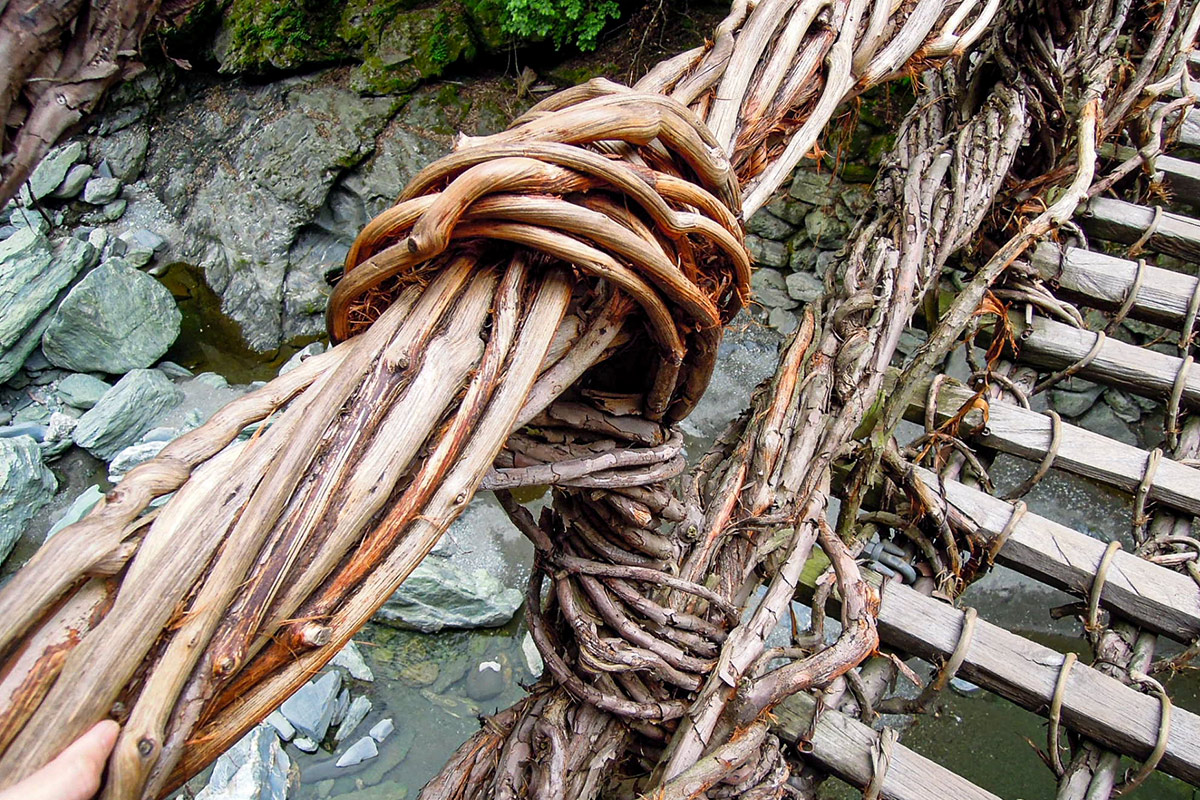 The total length is 45 meters. When I tried to cross it, it seemed quite a long distance.

I was so scared that I was very slow to cross the bridge.
(The people in line behind me laughed at me.)

While some people walk with impunity, some are frightened by its height and walk cautiously.
(By the way, that’s my friend walking around scared.)

It was a very thrilling bridge, just as the tourist brochure indicated.

Iya has the most beautiful scenery!

If you are afraid to cross the bridge, you can just enjoy the view.

Near the bridge is a waterfall called Biwa Falls. 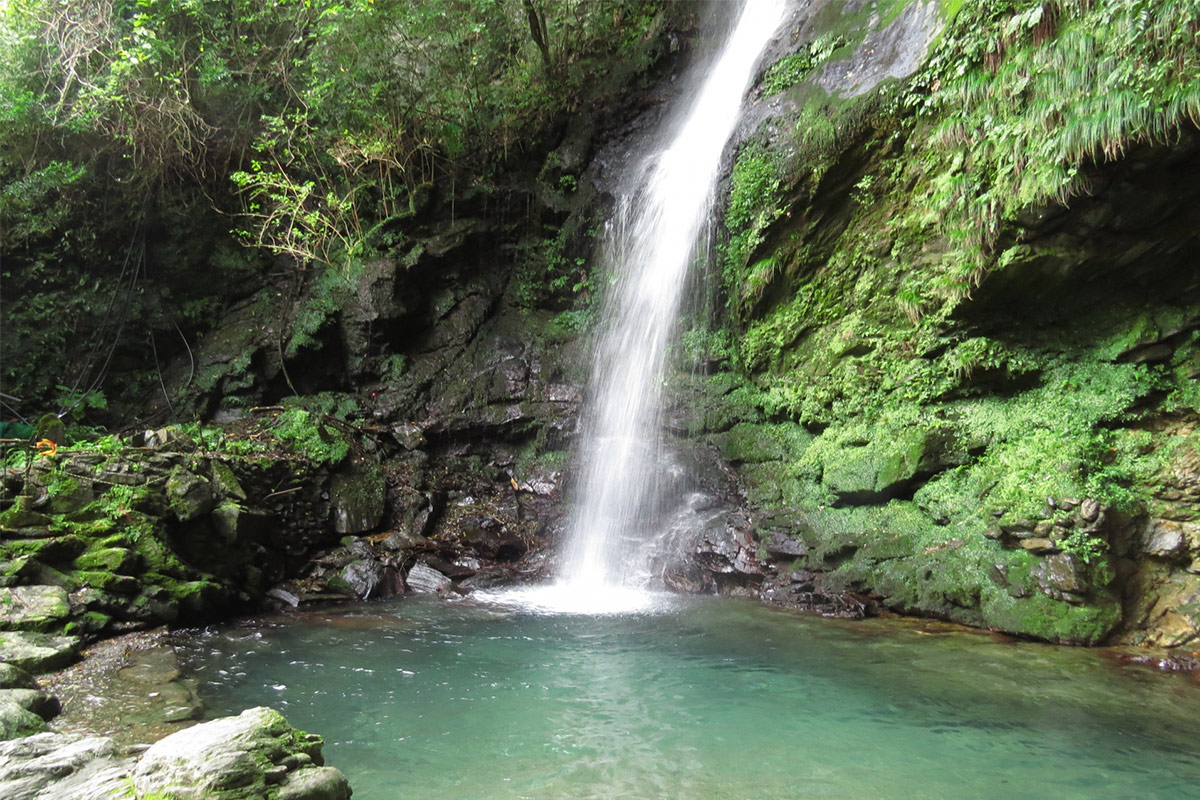 The beautiful emerald green river and the sound of the waterfall were soothing.

Iya has different landscapes that can be seen in each of the four seasons. 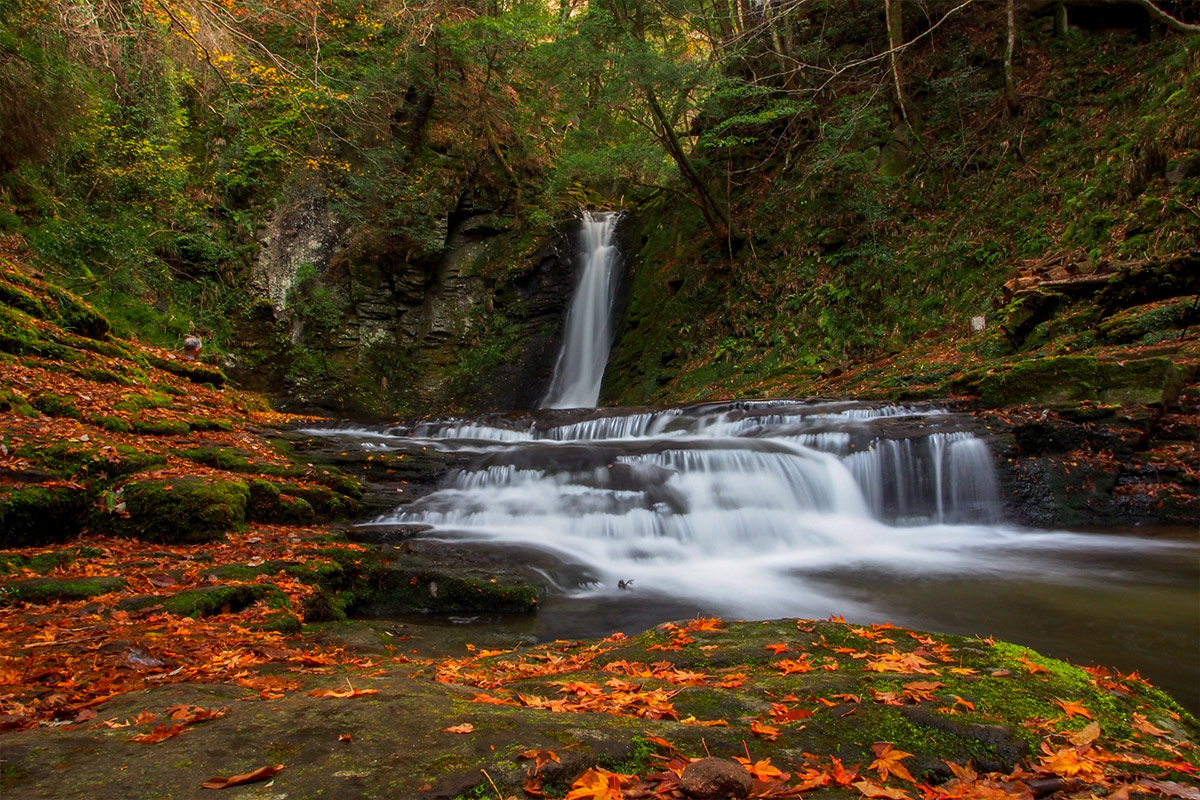 Iya is famous for its soba noodles, so if you like soba, you gotta try ’em! 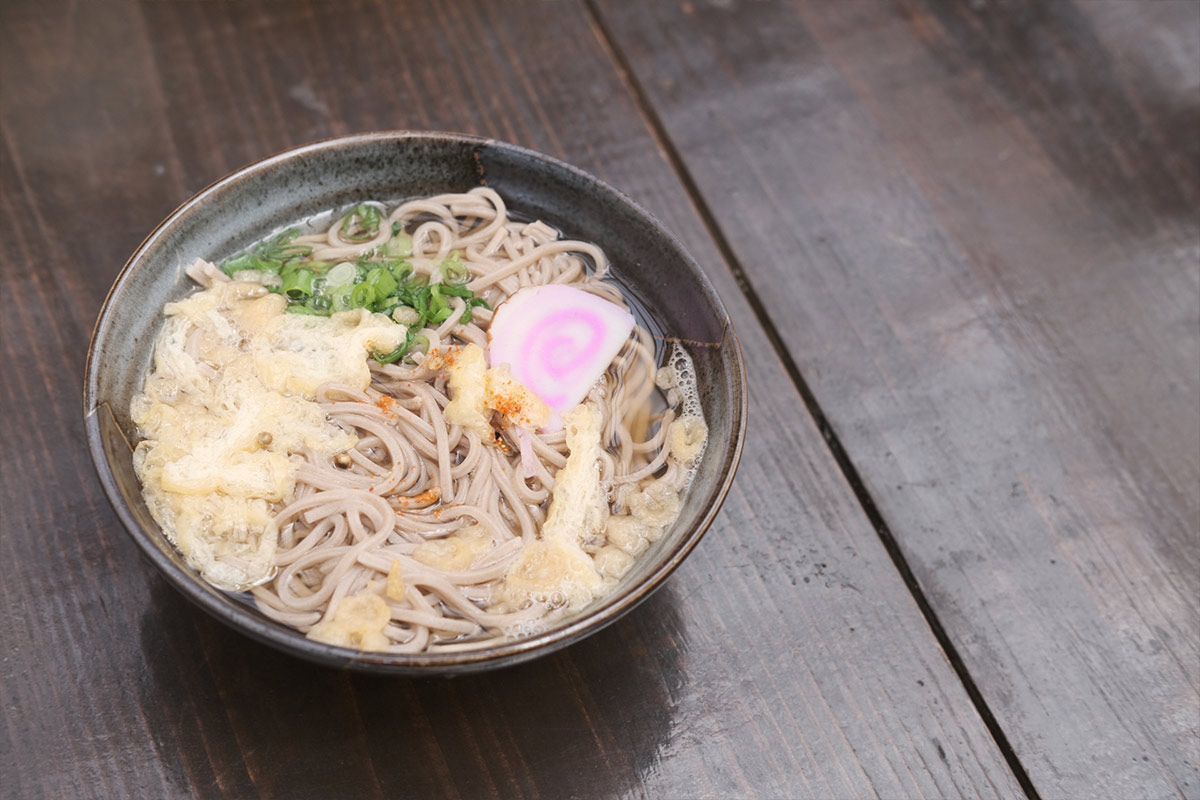 Although the place could only be reached by car, it was a place where one could enjoy a lot of Japanese nature.
If you ever get a chance, you should definitely go there!

There was a tourist site in English! Please take a look if you like. 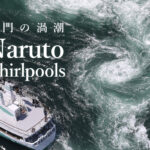 Went to see the fall colors at Ishiyama Temple in Japan!

Hello, this is AKI!   It’s almost the end of the autumn leaf season in Japan. Let’s...

Last time I was in Shiga, Japan, I had a delicious sweet treat at the Boston Plaza Kusatsu, a hotel ...

I took a walk around Kameari Station, the setting of the very famous Japanese manga “Kochi kam...