Hello, my name is AKI.

I love to drink alcohol, and I often like to drink beer and wine, as well as liquors that are only available in Japan.

In this article, I would like to introduce one of them, plum wine.

“Umeshu is a fruit wine made by soaking plums in alcohol.

The plums are harvested roughly in June!
It takes roughly six months to a year or more to complete the process.

Umeshu (梅酒) is a Japanese liqueur made by steeping ume plums (while still unripe and green) in liquor (焼酎, shōchū) and sugar. It has a sweet, sour taste, and an alcohol content of 10–15%. Famous brands of umeshu include Choya, Takara Shuzo and Matsuyuki. Varieties are available with whole ume fruits contained in the bottle, and some people make their own umeshu at home.

The base liquor varies from brewery to brewery, and includes white liquor, brandy, and sake.

How does ume wine taste?

The flavor varies depending on the base liquor, but it has a very fruity aroma and sweet taste.

It is a fruit wine, so it is easy to drink and is recommended for people who do not like bitter alcoholic beverages such as beer.

The alcohol content is generally around 8 to 15 degrees. If you’re not an alcoholic, you can drink it with soda or water! 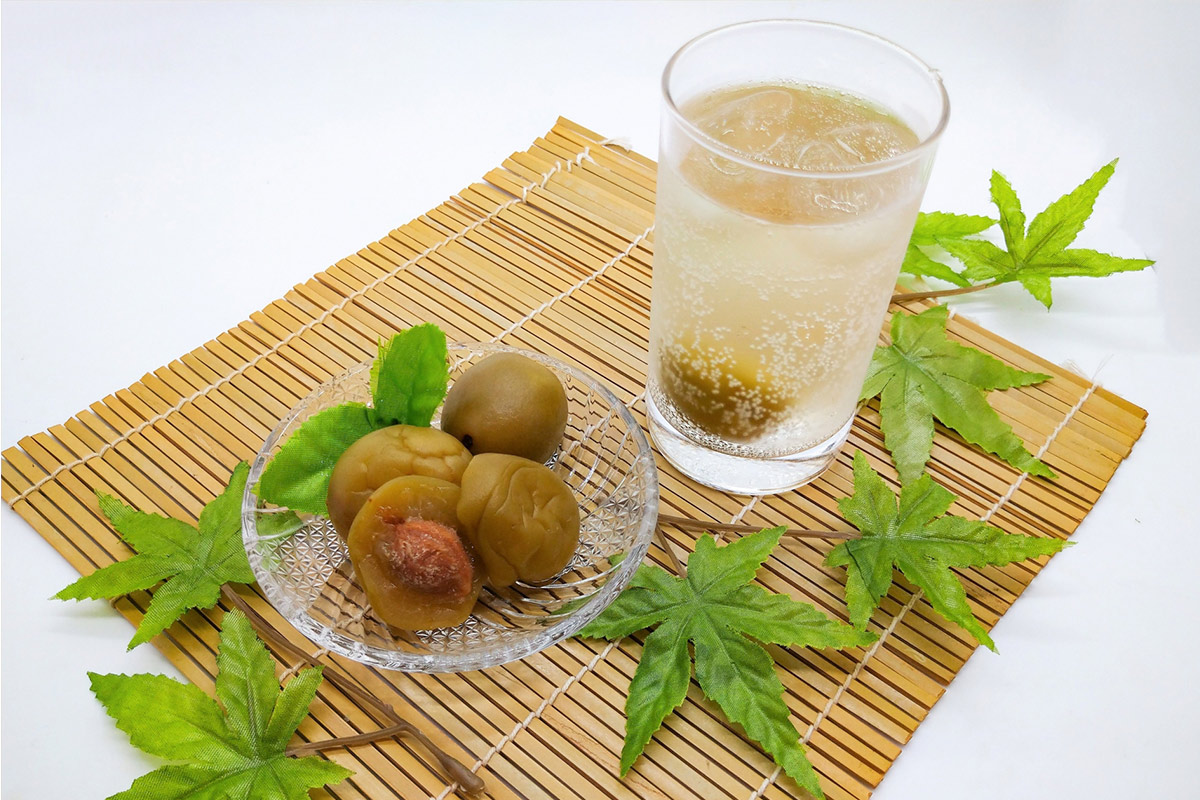 Some people even enjoy making their own plum wine at home!
In June, Japanese supermarkets often sell ume fruits.

I’ve also been spending more time at home, so this year I made some plum wine. 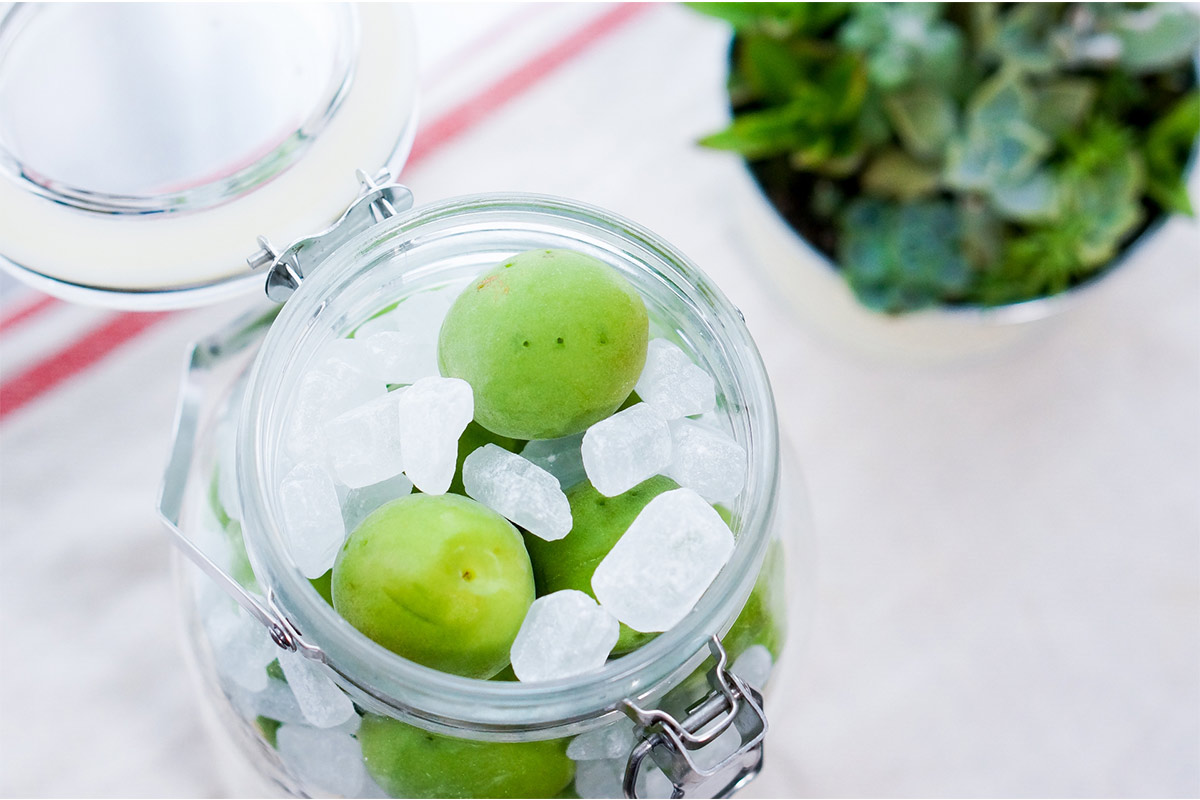 In this way, alternately add plums and ice, then add the liquor and you are done.

By the way, I made you a white liquor and brandy base!

As time went on, it started to look more and more like alcohol! 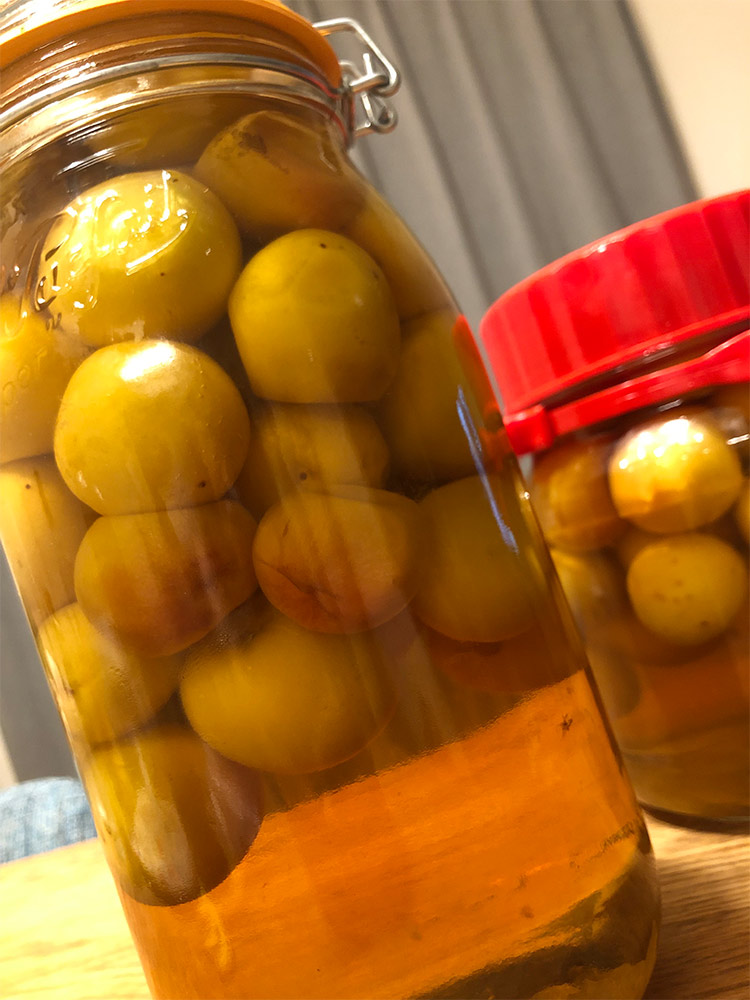 Umeshu (plum wine) made by a sake brewery is exceptionally delicious!

The plum wine I make myself is delicious, but the plum wine made by a sake brewery is also very tasty.

I’d love to introduce you to some of the plum wines from the stores I work with! 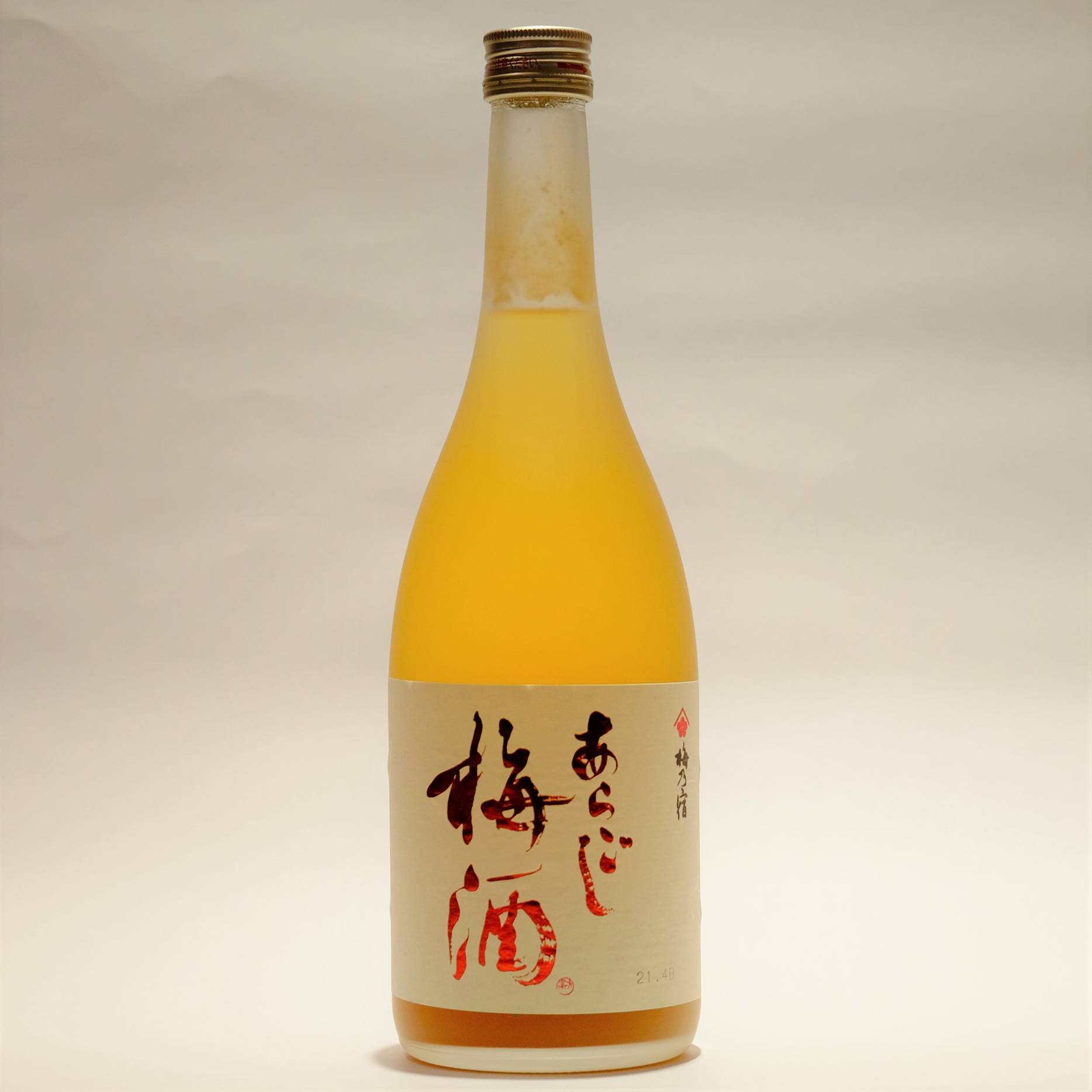 Umenoyado Unrefined Ume liqueur is made with a lot of plum pulp and is called “dessert plum liqueur” because it has a very sweet and rich taste.

The plums are made from Yoshino plums, which can only be found in the Nara region of Japan.

Yoshino in Nara is an area rich in nature.

The plum wine made from brand-name plums with sweetness and a hint of sourness is so popular that it attracts many repeat customers.

It’s available in our online store, so if you’re interested, go ahead and buy it!

How to Drink Plum Wine

Last but not least, let me show you how to drink plum wine!

Drink it on the rocks.

For those who are strong drinkers, drinking on the rocks is a good way to directly feel the sweetness and sourness of the plums.

It is also delicious to drink it while dissolving it little by little.

Drink it with water.

If you feel it is a little strong, try mixing it with mineral water and ice. It is also recommended when eating strongly seasoned food. It will refresh your palate.

Drink it with hot water.

If you feel like drinking something a little warmer on a cold day, hot water is also a good choice.
The alcohol will be a little thinner and the fruit aroma will spread.

Drink it with soda.

I recommend it with carbonation in summer.

It tastes so refreshing!
I also like to pair it with meat dishes.

Yes, I like to add a little bit of honey to sweeten it up.
It soothes my tired body!

In Japan, I often see people drinking it in the summer.

Although there are many kinds of plum wine in Japan, there are still many plum wines that are not well known to people overseas.

The plum wine I mentioned earlier is not famous at all. It’s really delicious, but why? 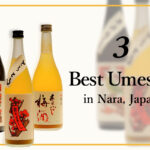 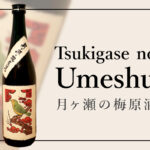 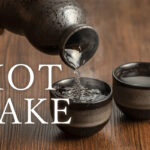 Introduction to the different types of nigiri sushi in Japan

In the first part of this article, we introduced the different types of sushi.   In this articl...

After exploring the hot springs and the nostalgic train station, we’ll eat some of the special...

In the cold winter months, oden appears on the Japanese dinner table.   Have you ever heard of ...

Sake is the most famous alcoholic beverage in Japan, but there are also many fruit liqueurs. It̵...