What does “Shibui(渋い)” mean in Japanese?

The other day, a foreign friend of mine asked me, “What does the Japanese word ‘Shibui‘ mean? I was asked.

In this article, I’ll show you what “Shibui” means and in what situations you can use this word!

Shibui is used in a variety of situations!

I used to use the word “Shibui” in my daily life, but when I looked it up, I found that Shibui has a wide range of meanings.

The word “Shibui” is mainly used for the taste of food, the color of things, and the character and appearance of people.

I tried to think of situations where I would use the word “Shibui” in my daily life.

If you were to translate this into English, the closest expression would be “This  tea is very strong“! 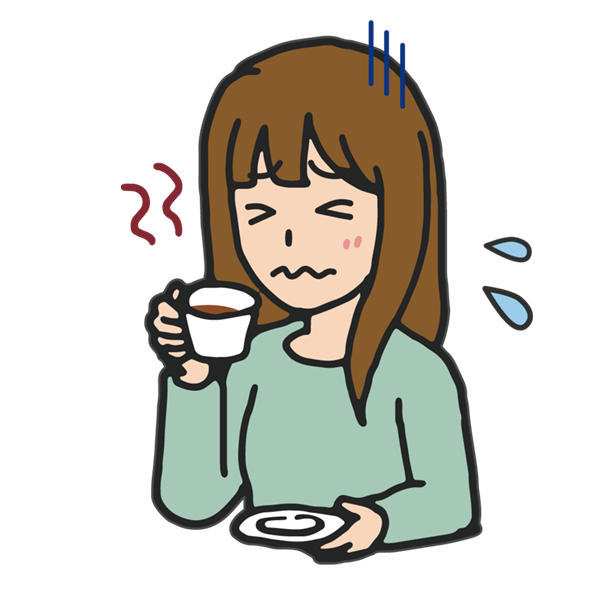 When tea is brewed for too long, you may feel that the tea is too bitter or too thick.

The Japanese word for this is “Shibui”.

2.”Shibui” is used to describe the voice and face.

“Shibui,” as used in this case, has a very positive impression.

In English, it would be something like “He’s cool.” or “Very dandy.

“Low voice” is also sometimes referred to as “Shibui voice(渋い声-Shibui koe)” in japanese.

In English, it would probably mean “Today’s fishing was a little tough”.

In Japan, we also say “Shibui” when we think someone is stingy.

“Shibui color” is refers to subdued colors with a bit of a dark tone. 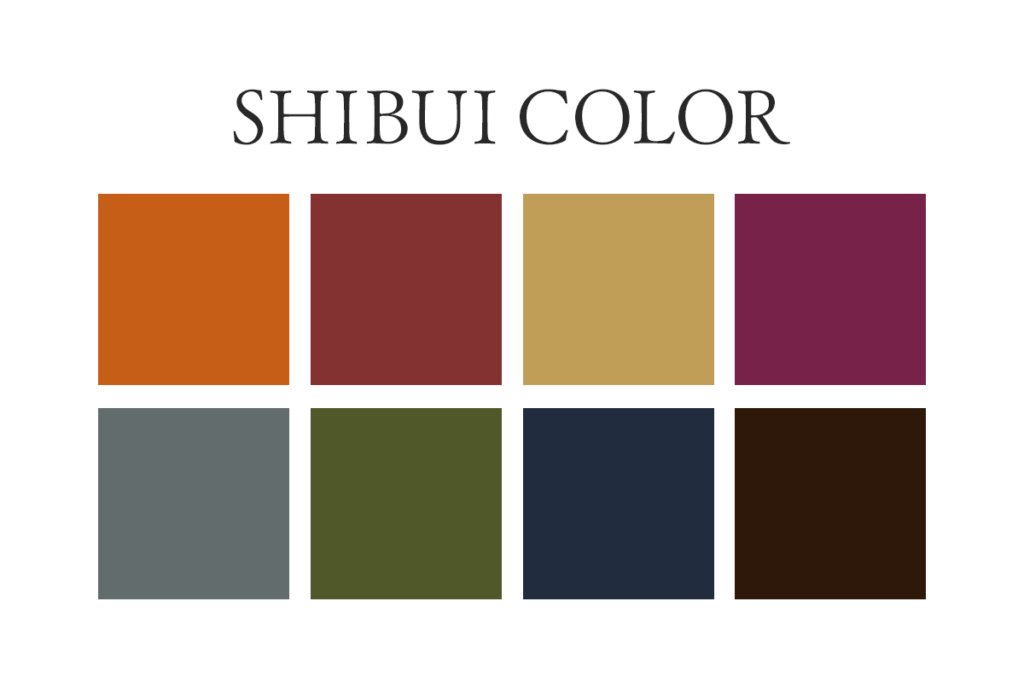 Its color has a calm yet sophisticated look.

It seems that the word “Shibui” is also used to describe works of art.

Wikipedia also has a description of the meaning of the Japanese word “shibui”.

Shibui (渋い) (adjective), shibumi (渋み) (noun), or shibusa (渋さ) (noun) are Japanese words that refer to a particular aesthetic of simple, subtle, and unobtrusive beauty.Like other Japanese aesthetics terms, such as iki and wabi-sabi, shibui can apply to a wide variety of subjects, not just art or fashion.(Shibui|Wikipedia)

The word “Shibui” can be taken either positively or negatively, depending on the occasion.

(When I look it up like this, I realize that Japanese is very difficult.)

If you have a scene to use it in Japan, please try to use it.

*I blog about the Japanese language from time to time!
You can check out my other articles if you like. 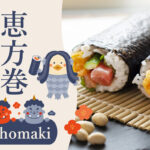 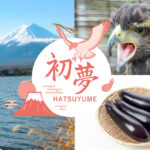 What dreams are considered good to see on New Year’s Day in Japan? 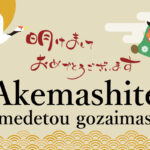 How do you say “Happy New Year” in Japanese?

What is Golden Week(GW) in Japan?

In Japan, we will soon be celebrating a period called Golden Week! Golden Week is a holiday from the...