Do you know the mochi called “Gohei-mochi”?

It’s a food that appeared in the famous Japanese anime “Your Name.”, So if you like Japan, you may know it!

Since I love mochi, today I will briefly tell you what kind of food Gohei-mochi is.

*If you don’t know anything about mochi, check out the blog below!

Kodawari Times
What is Mochi? We made mochi, a Japanese New Year's tradition.
https://kodawari-times.net/fooddrink/mochitsuki
Hello, this is AKI.At my parents' house, we make rice cakes for the New Year. What is Mochi?According to Wikipedia…Mochi (Japanese: 餅, もち) is a Japanese rice cake made of mochigome, a short-grain japonica glutinous rice, and sometimes other ingredients such as water, sugar, and cornstarch. The rice is pounded into paste and molded into the desired shape. In Japan it is traditionally made in a ceremony called mochitsuki. While eaten year-round, mochi is a traditional food for the ... 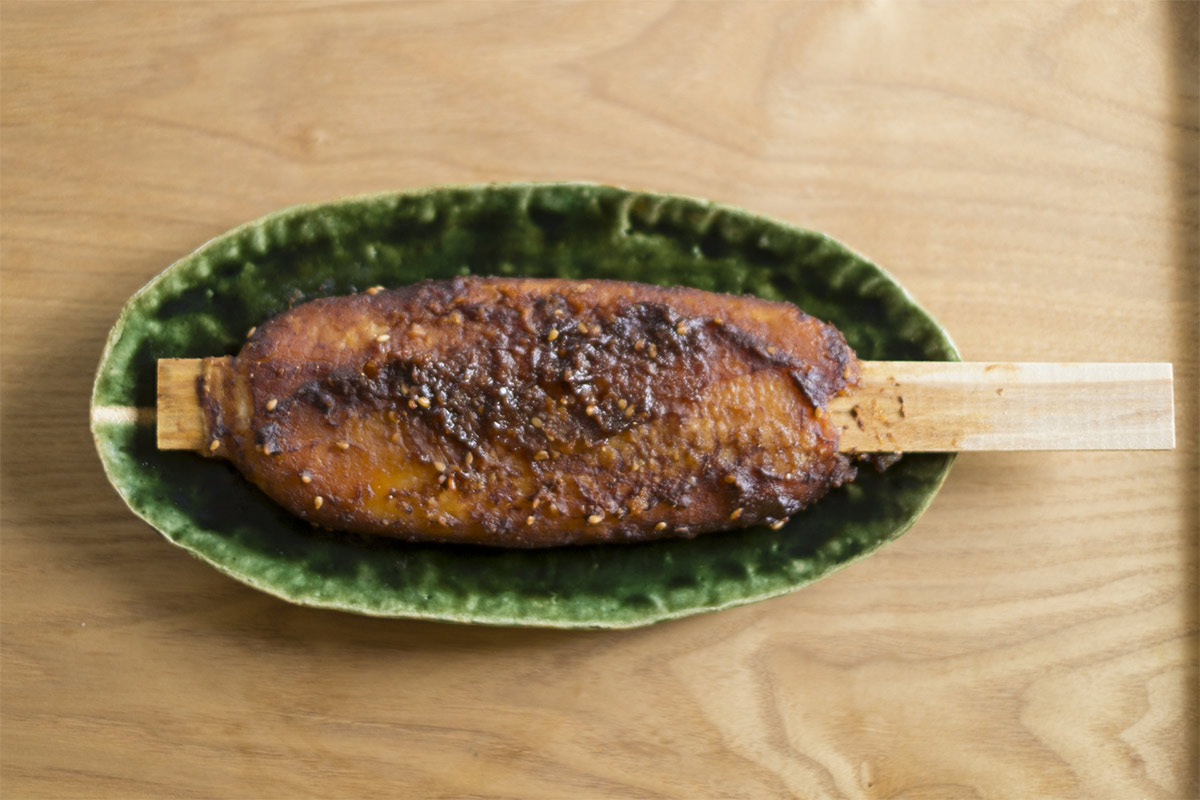 Written in Kanji, it is “五平餅”. 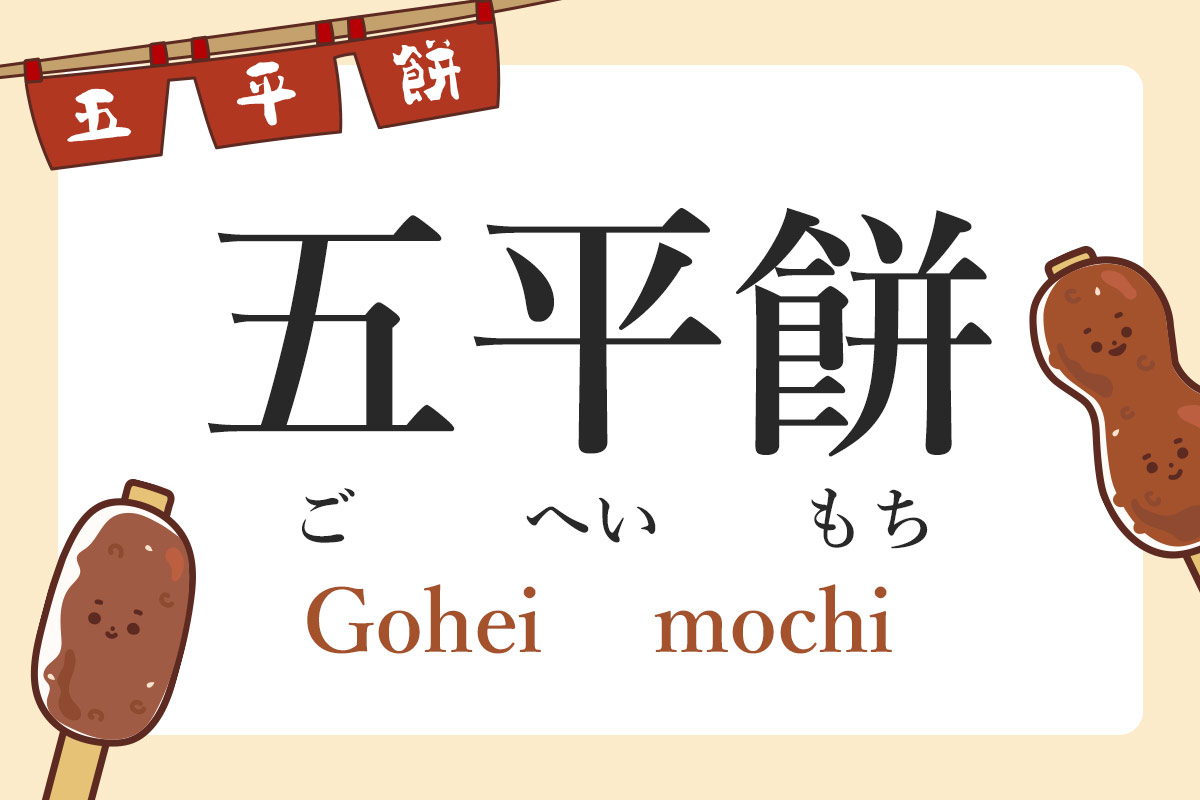 Rice is shaped into rounds, skewered, dipped in sauce, and grilled.

The shape also varies from region to region, and can be round or oval. 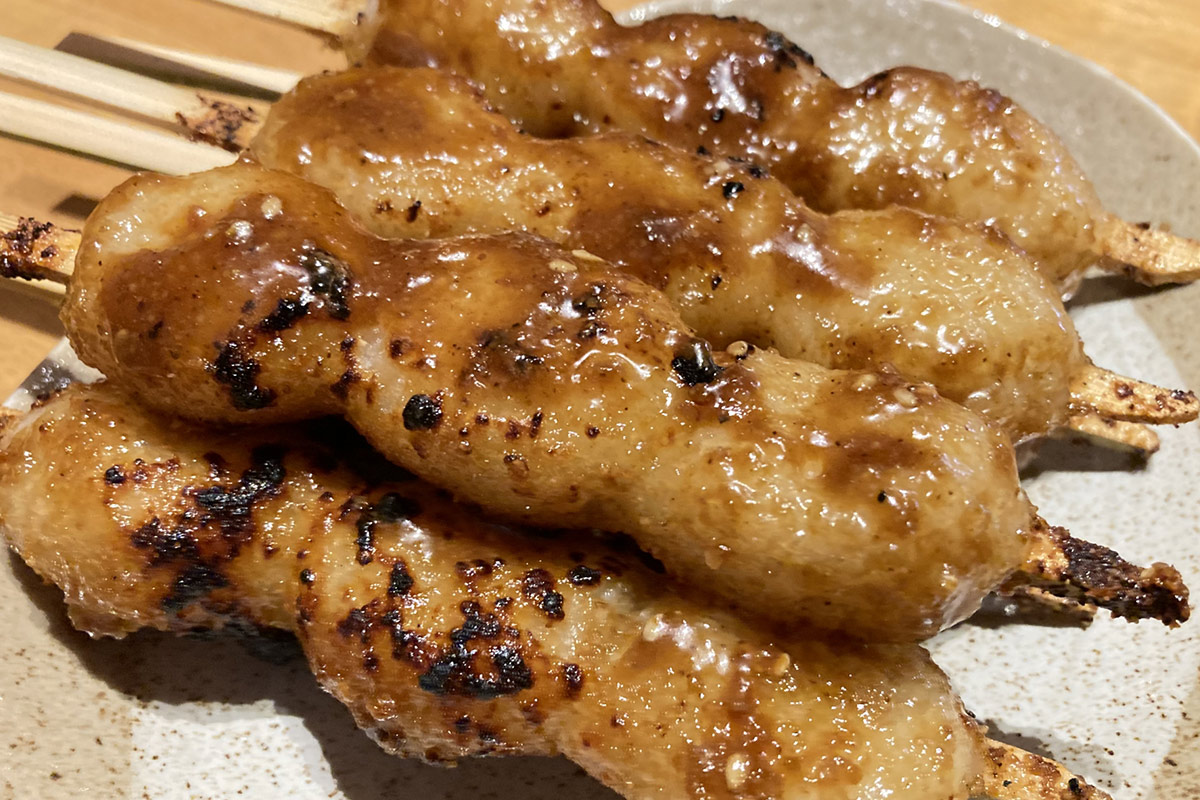 The sticky rice and the sweet, salty sauce are very appetizing.

What is the origin of the name Gohei-mochi?

It is believed to have originated in the mountains of central Japan.
In the old days, people used to eat Gohei-mochi to pray for safety in mountain work.

There are various theories as to why the name “gohei-mochi” came to be used.

It was similar in shape to “Gohei(御幣),” an object dedicated to the gods.

At Japanese shrines, people offer a sacred staff, called gohei(御幣), to the gods.

Mochi was named “Gohei-mochi” because of its similarity in shape to this gohei.

It was made by a man named Gohei.

Places where Gohei Mochi can be eaten

Gohei-mochi can often be found at roadside stations, highway service areas, and supermarket eating spaces in the central region of Japan. 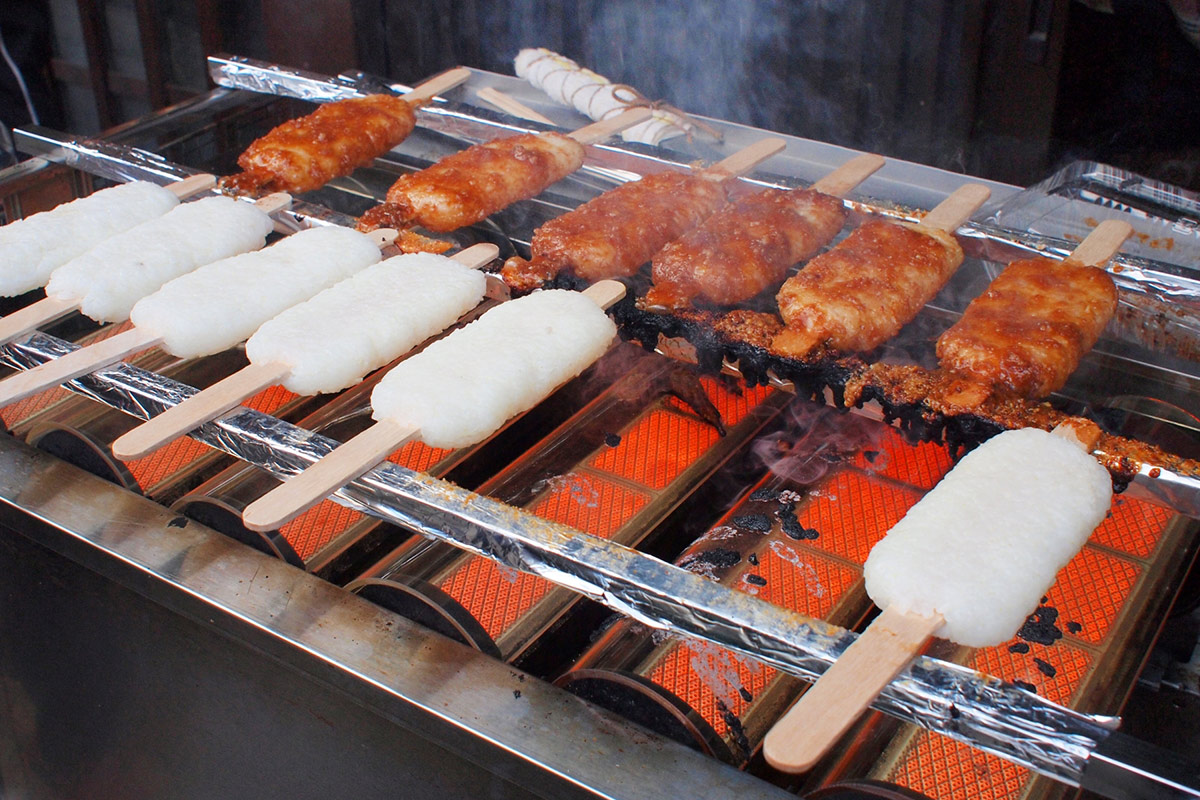 If you visit a sightseeing spot in the mountains, be sure to look for Gohei-mochi baked in a storefront.

Especially when you go to Nagano or Gifu, you often see them for sale.

There are a variety of Mochi in Japan. We invite you to find the Mochi of your choice! 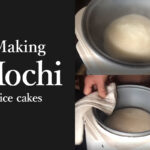 What is Mochi? We made mochi, a Japanese New Year’s tradition. 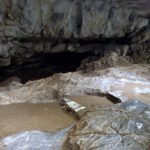 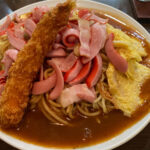 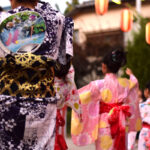 What is “New Year’s Eve Soba” that Japanese people eat at the end of the year?

Finally, it’s the last day of 2021! In your country, do you do anything special during the New...

In Japan, there is a noodle dish called Udon. Do you know Udon? Udon is made out of wheat flour. &nb...

Sake is the most famous alcoholic beverage in Japan, but there are also many fruit liqueurs. It̵...