I would like to introduce some Japanese things that he recommended!

Living in Japan, “Matcha(green tea) flavor” is ubiquitous as a matter of course.

For example, you can find matcha flavor in desserts such as ice cream and cookies, as well as on drink menus such as lattes. 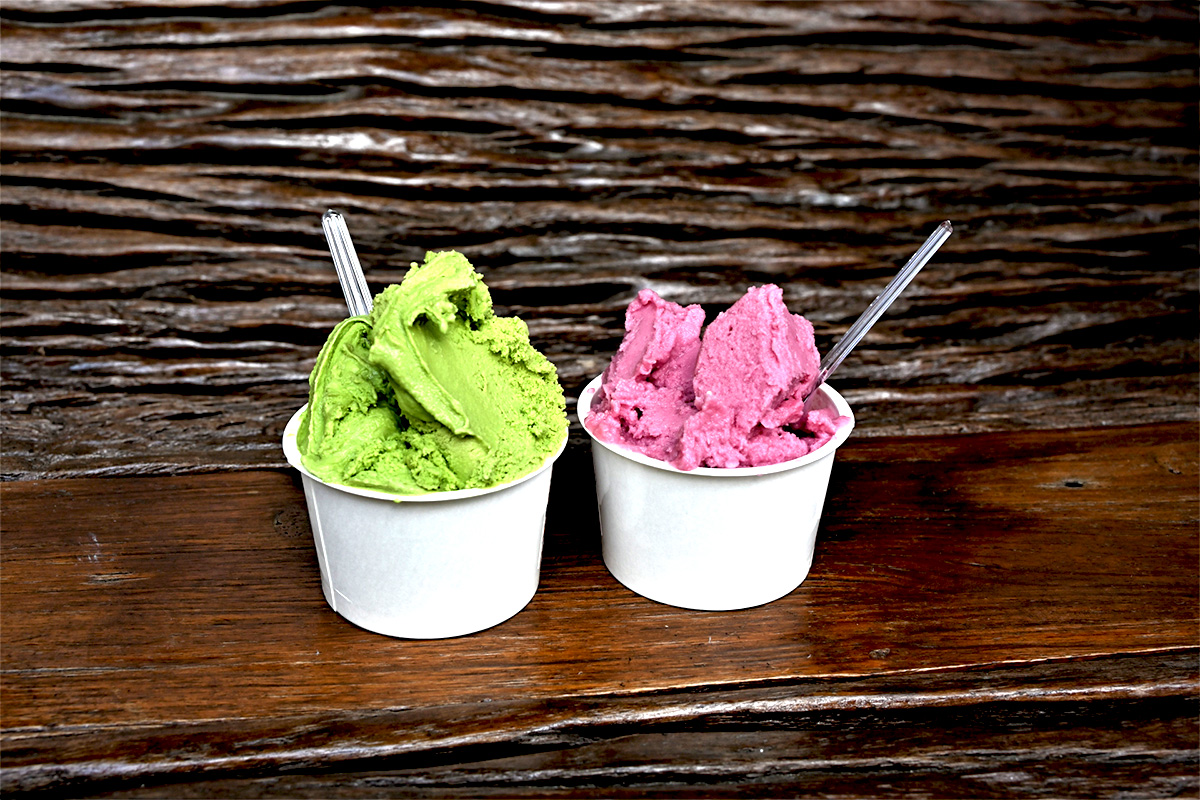 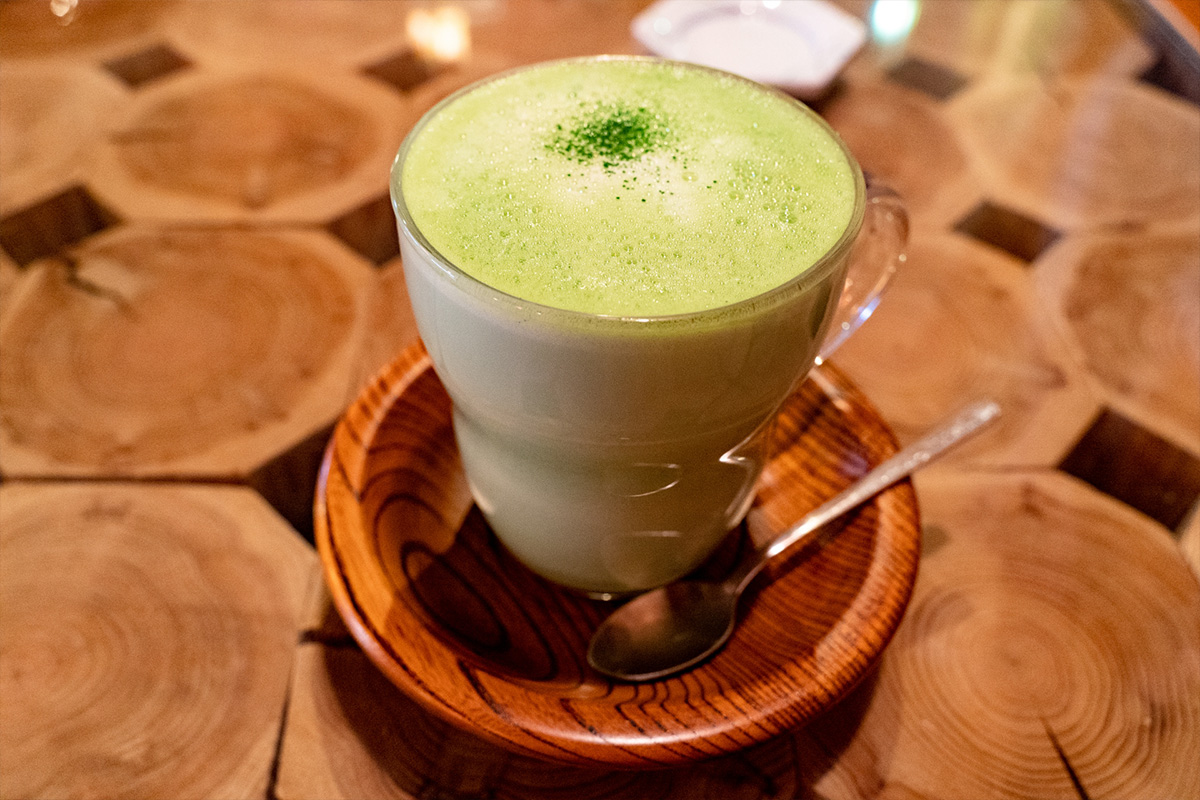 Matcha flavor is commonplace in Japan, but it is not so common in Korea.
I didn’t know there were so many matcha-flavored sweets! He was surprised.

He often goes shopping for snacks in between jobs, and he especially enjoys the snacks sold at Japanese convenience stores.

His favorite food is gummy, and he said, “There are so many varieties of gummy in Japan, I feel like trying them all!” 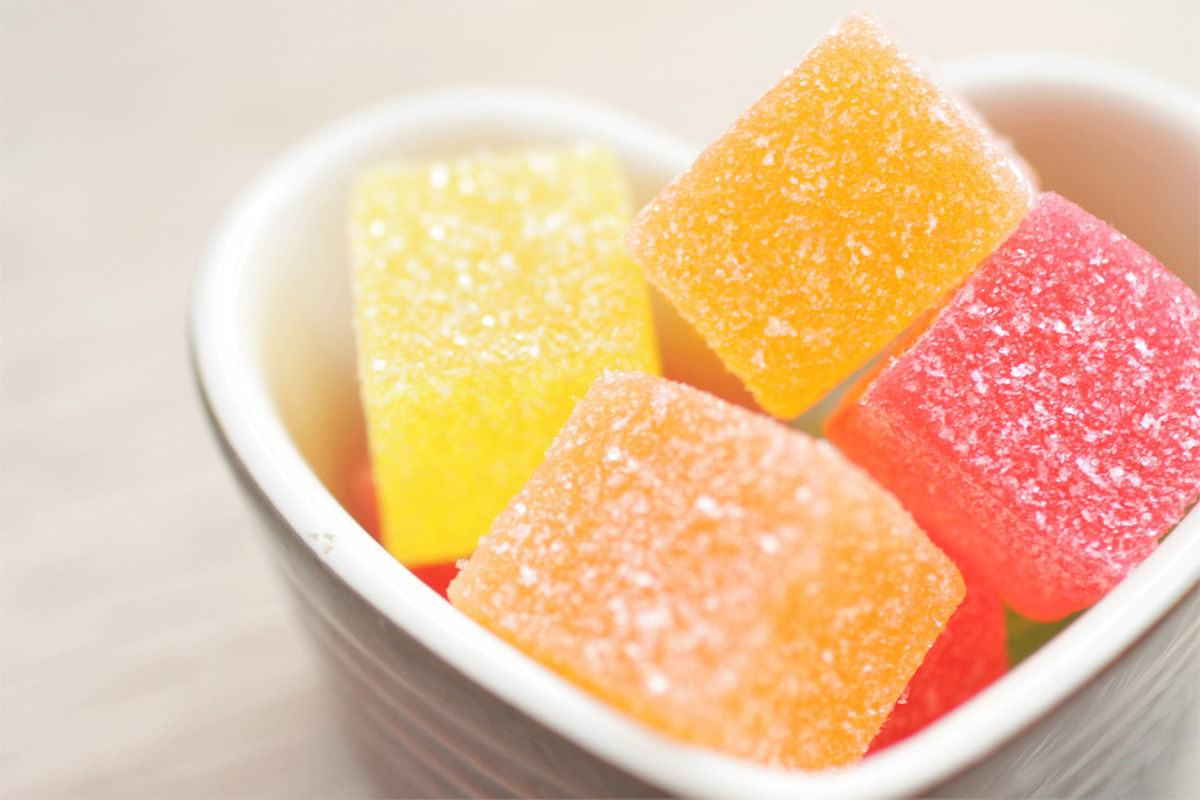 He went to a Japanese general store and was amazed at the amount of stationery available.

He said that ballpoint pens and mechanical pencils in particular are very easy to write with, and there is a wide variety to choose from to find the right one for you. 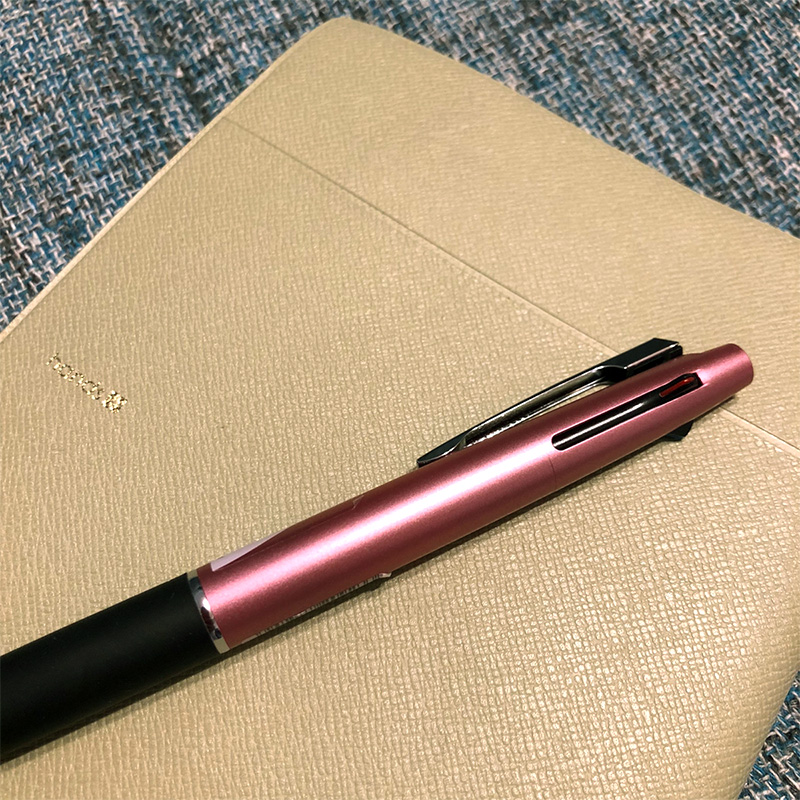 Toaster made in Japan

He has used several toasters made in Japan, and his favorite is the BALMUDA brand toaster.

I actually have a BALMUDA toaster and love it. On holidays, I always eat bread baked in this toaster in the morning. 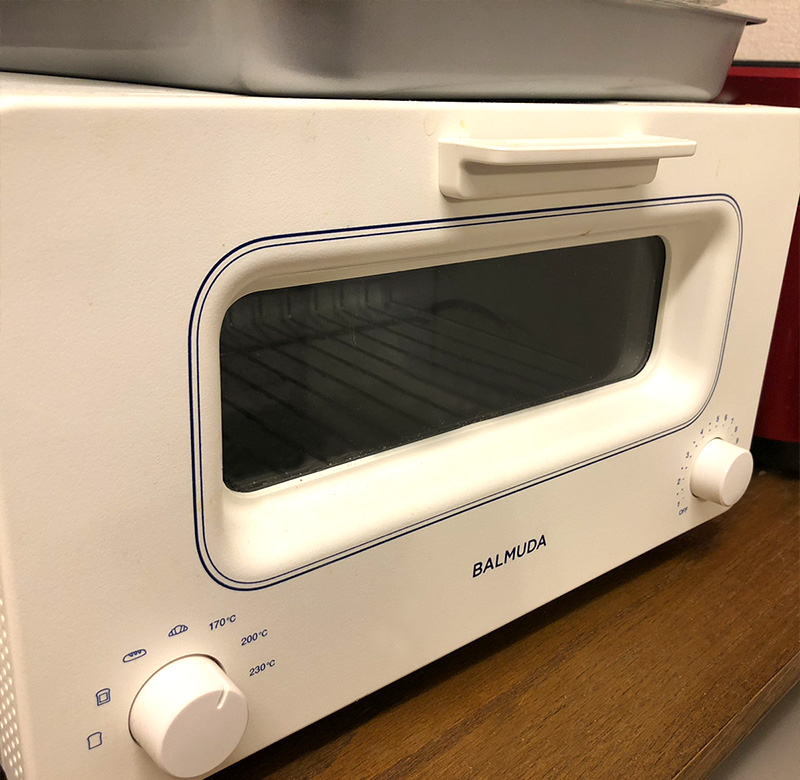 Humidifier made in Japan

The humidifier was the first Japanese appliance he bought when he first arrived in Japan.
He says it is so comfortable that he can’t give it up all the time.

He is especially pleased with the amount of humidification and durability. Japanese home appliances are amazing! He said.

Other Japanese things he likes are “anime,” especially the action ones, which he said are cool.
He’s into “black lagoon” and “Code Geass” these days!

If you have a favorite “Japanese thing”, please introduce it to me through Facebook or other means.

I went to the nemophila park in Osaka.

In spring, you can see a variety of flowers all over Japan! I went to a park called Maishima in Osak...

In Japan, various products are available for busy parents. There is a product called Onamae Stickers...