Temples and shrines in Japan associated with tigers

In Japan, people go to shrines and temples at the beginning of each new year to pray for a better year.

This year’s zodiac sign is the tiger, so here are some shrines and temples related to the tiger that I found in Japan! 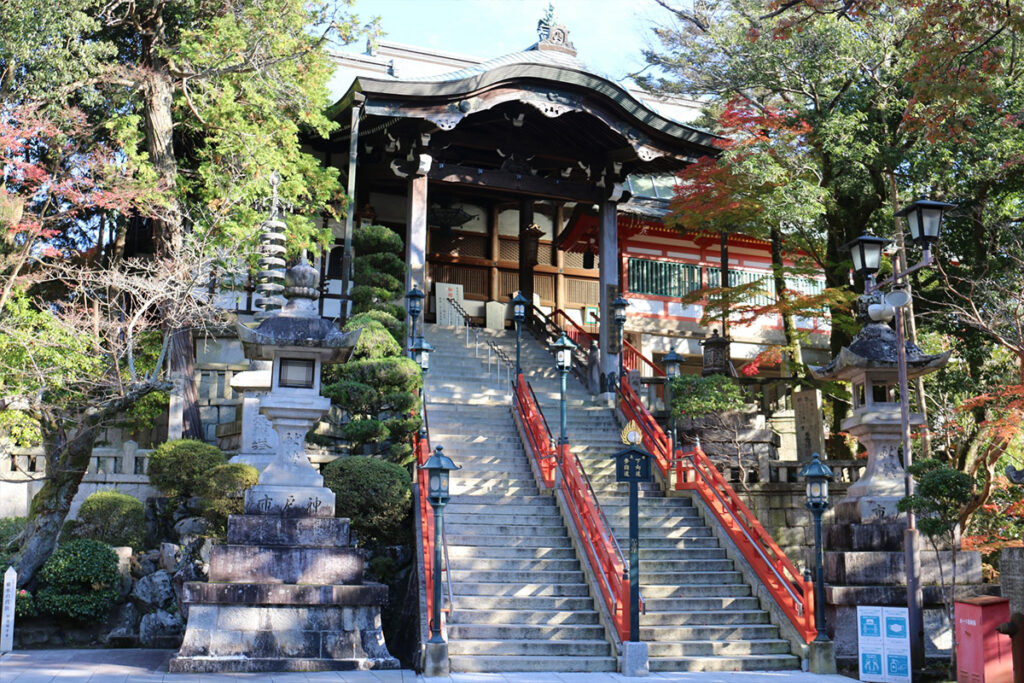 Chogosonshi-ji Temple, located in Nara Prefecture, Japan, is situated on a mountainside called Shigisan and has dozens of halls in addition to the main hall. 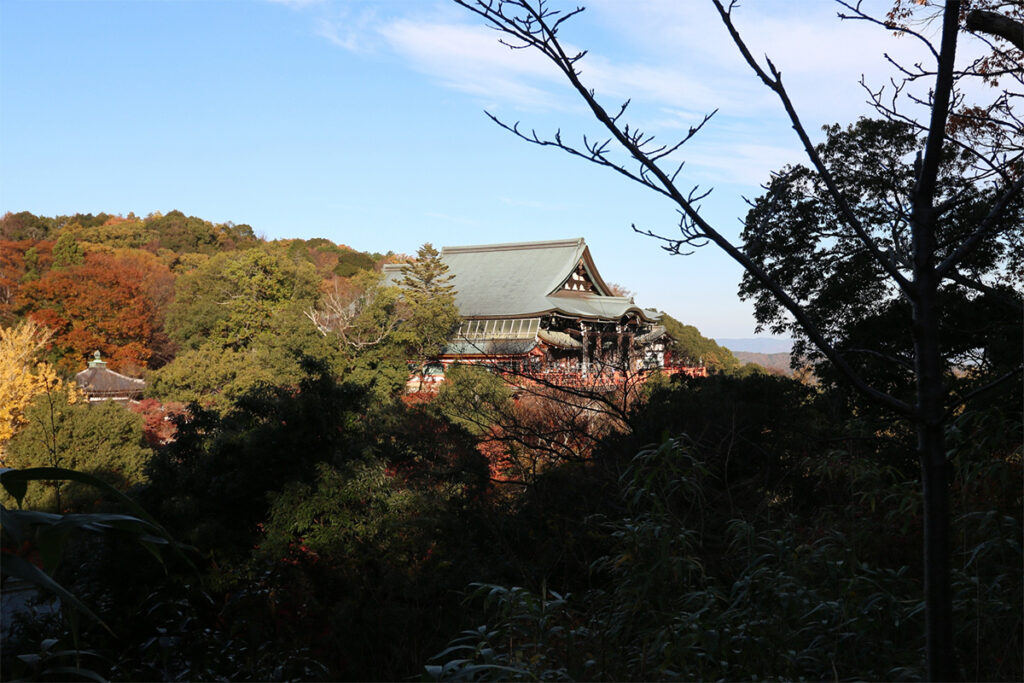 The tiger is the guardian deity of this temple, and you can see tigers all over the grounds. 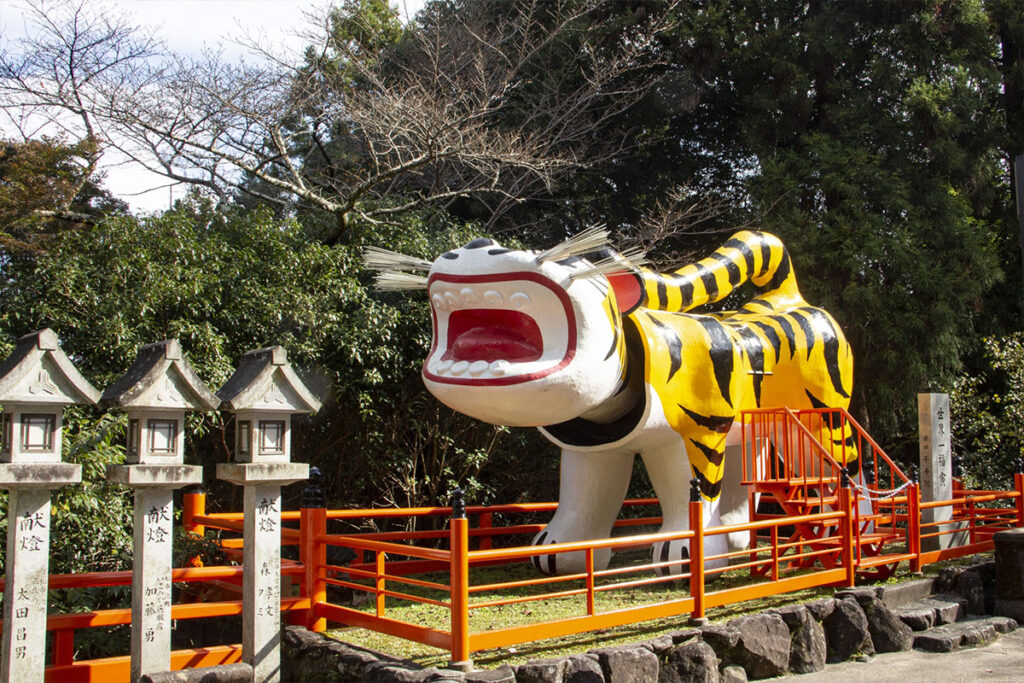 If you look at the tiger from another angle, you can see it staring at the main hall as if it were protecting it. 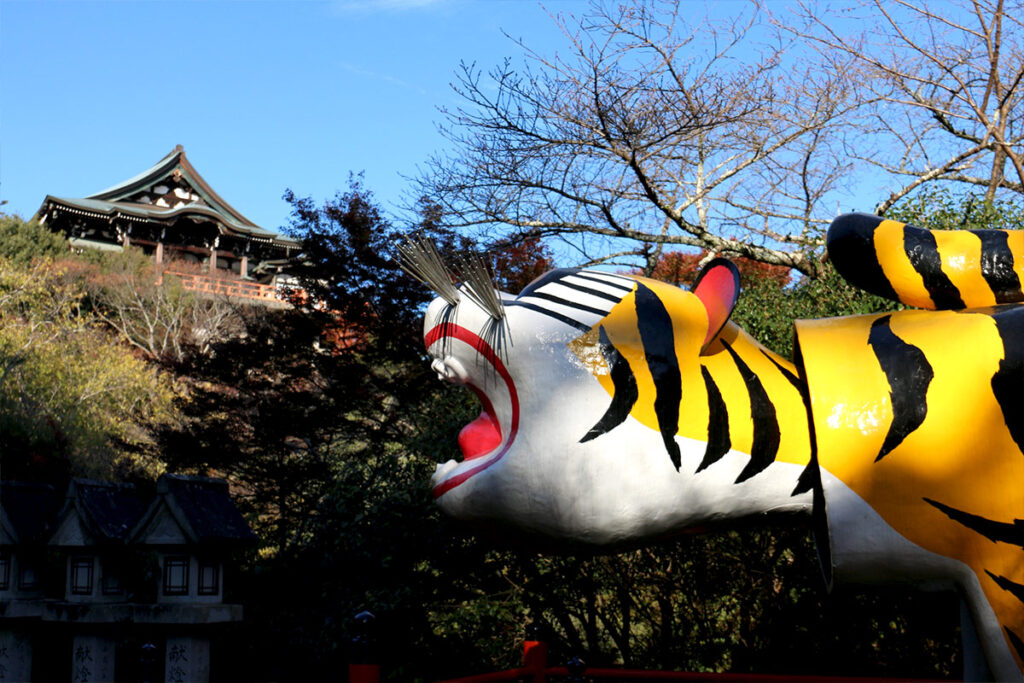 Even the bridge has a picture of a tiger! 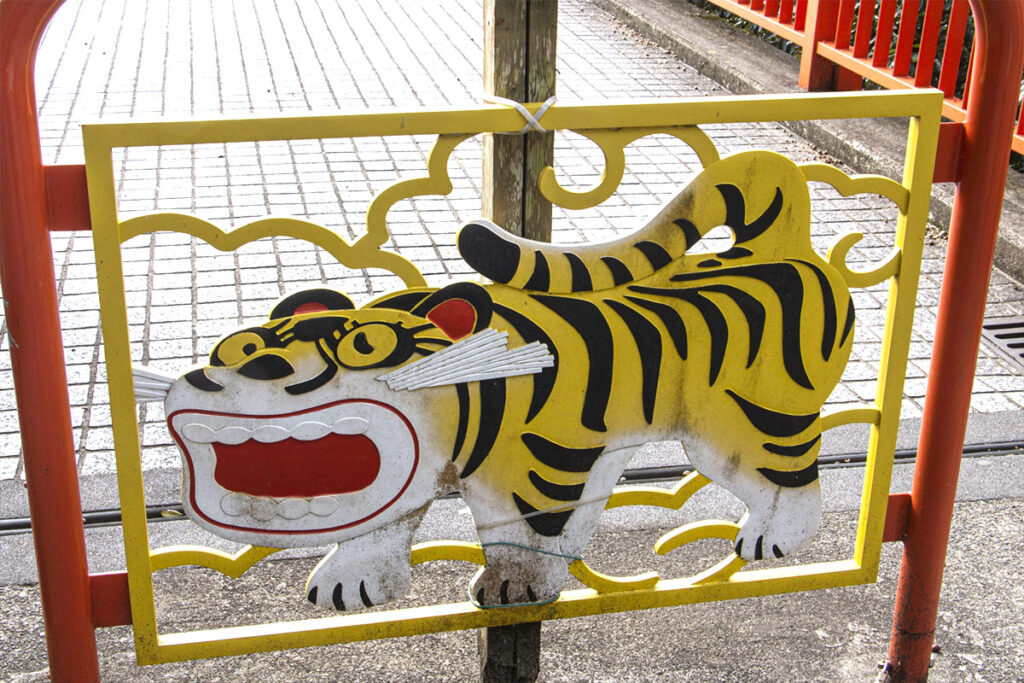 This bridge is called the “Kaiun Bridge(Bridge of Fortune)”.

The reason why Chogosonshi-ji Temple was built dates back to about 1400 years ago.

Prince Shotoku (a famous member of Japan’s imperial family) once visited this mountain and prayed for victory in battle. When he prayed, a god named Bishamonten-O appeared in the sky and gave him the secret of victory.

Bishamonten-O is also considered the god of good fortune, so it’s gonna be very beneficial!

As the temple is located in the mountains, the seasonal scenery is also very beautiful. 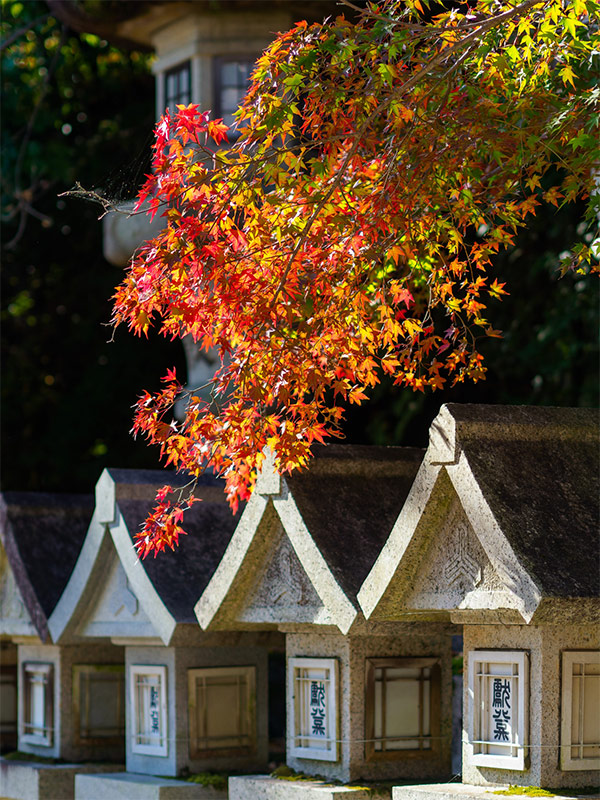 A power spot where Tengu live! Kuramadera Temple in Kyoto 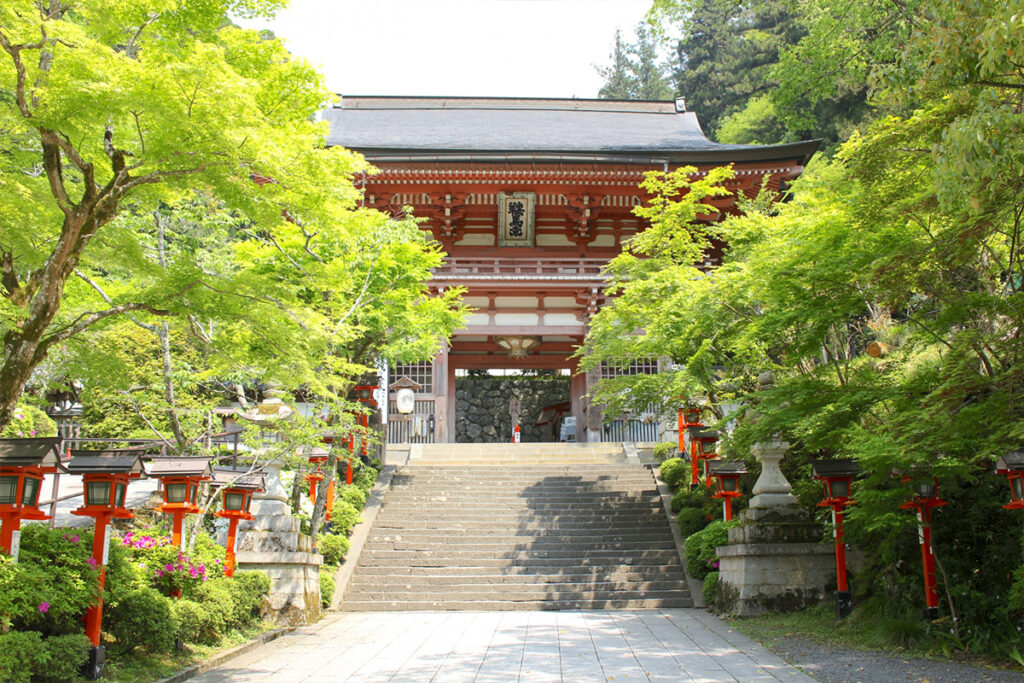 Kuramadera Temple is said to be the place where Ushiwakamaru (Minamoto no Yoshitsune), a famous figure in Japanese history, trained himself.

There is a legend that “Tengu live here,” and as you enter the grounds…

*Tengu is a Japanese specter. It is characterized by its red face and long nose. 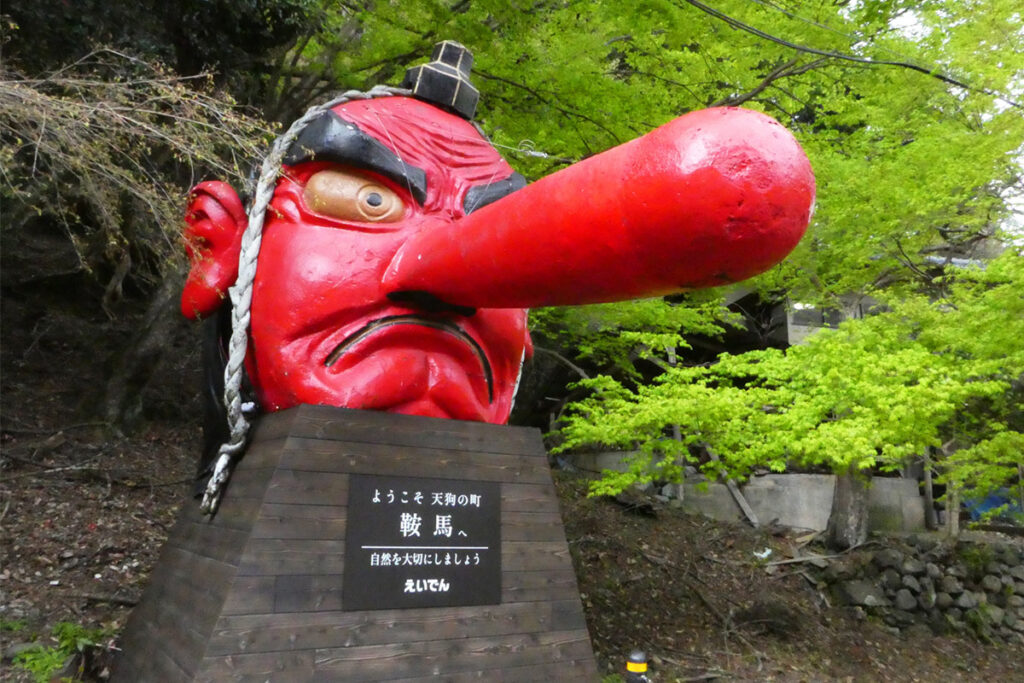 The Tengu welcomes you with a bang!

It is a two to thirty minute walk along a mountain path to the temple, but there is also a cable car, which is popular with children. 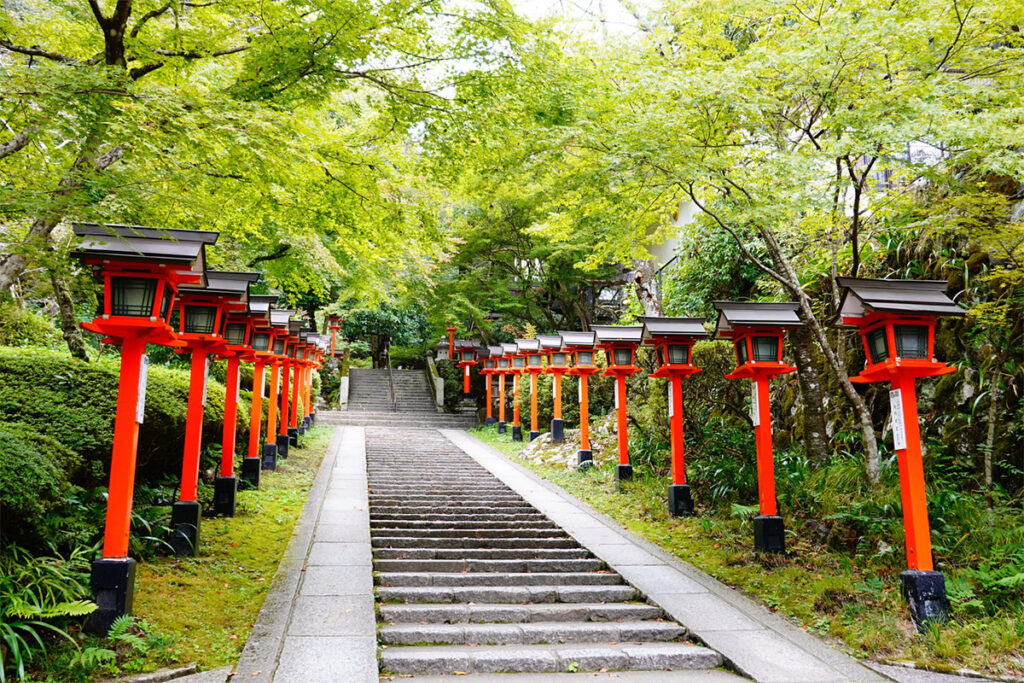 During the season of fresh greenery, it is nice to walk slowly along the mountain path.

Now, where is the tiger… 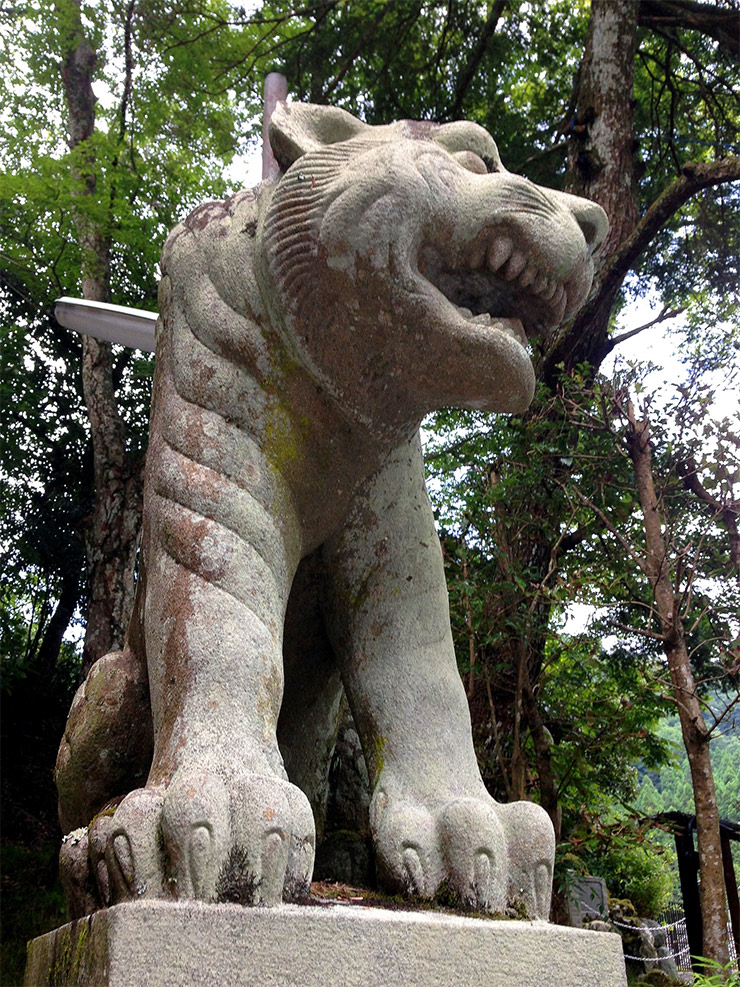 There were tigers on both sides of the main entrance to Kuramadera Temple!

They are called “Aunnino tigers,” and are characterized by their open mouths on one side and closed mouths on the other.

Japanese shrines often have “komainu” (guardian dogs), which are sacred animals, but it is quite rare to find a tiger sitting in a temple.

By the way, Kuramadera Temple has a “Tengu-mikuji” fortune, which is very cute. 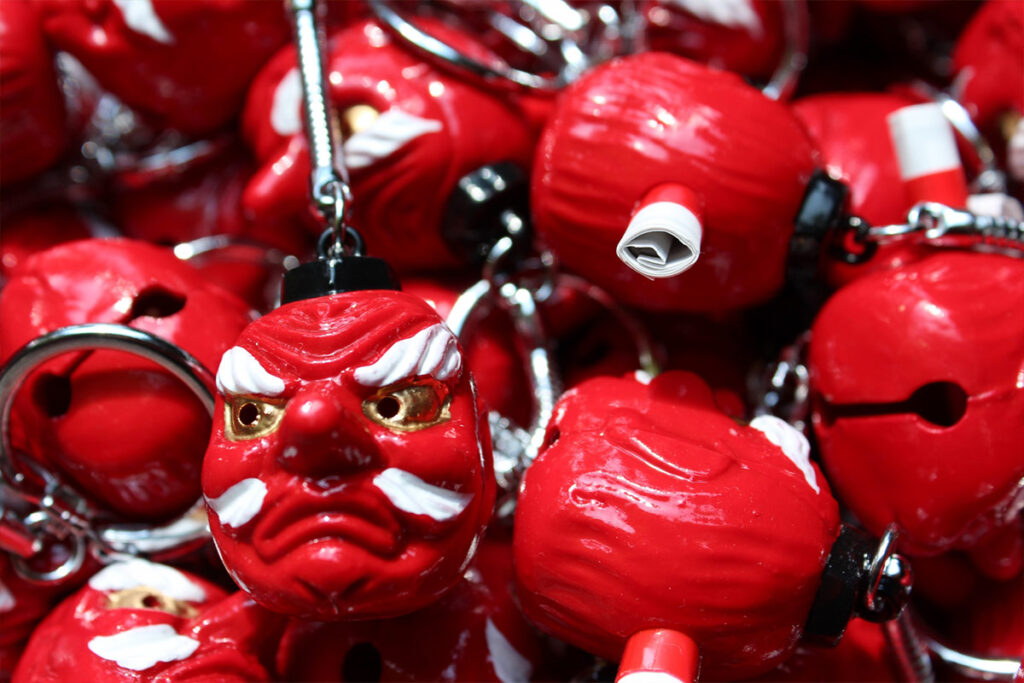 Dedicated to the God of Sake! Matsunoo Taisha, one of the oldest shrines in Kyoto 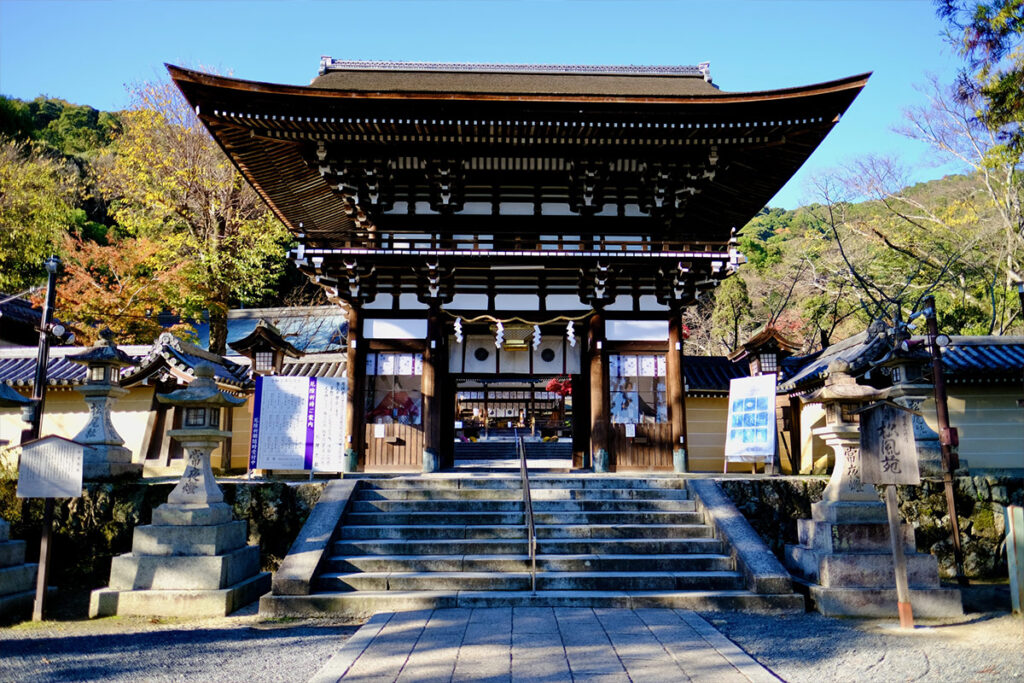 Matsuo Shrine is said to have been built in 701.
There is a sacred water (sacred spring) on the premises, which is said to be famous for “prolonging life and longevity” and “water of revival.

It has long been used as a water source for tea ceremonies and calligraphy, and is also famous as the “god of sake” because the person who built Matsuo Taisha was an excellent sake brewer. 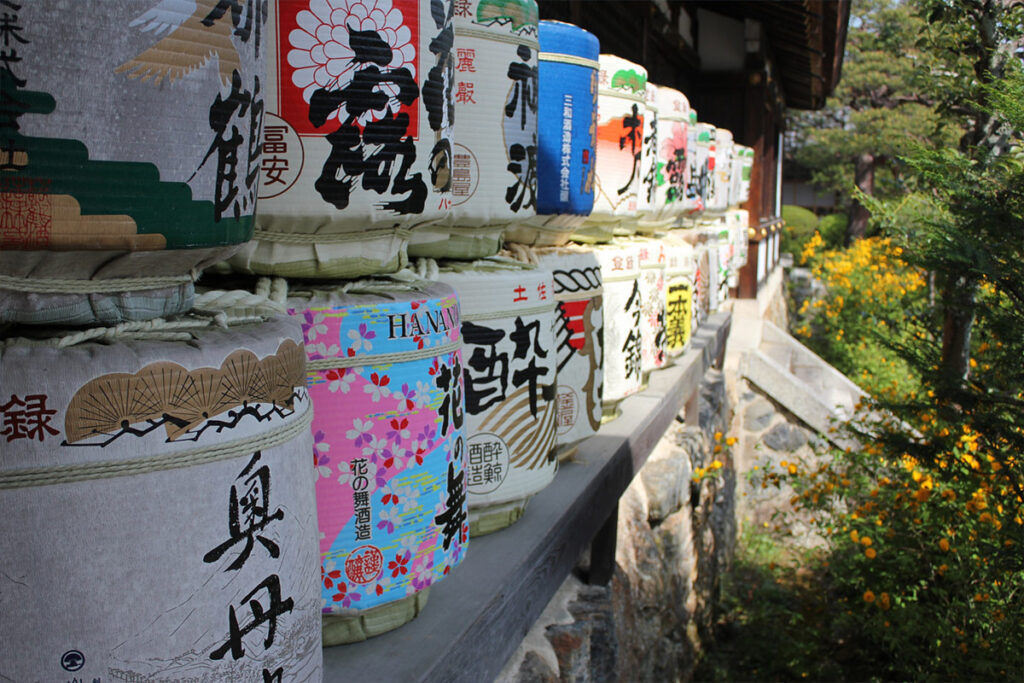 Matsuo Taisha Shrine has a very beautiful scenery in its precincts. 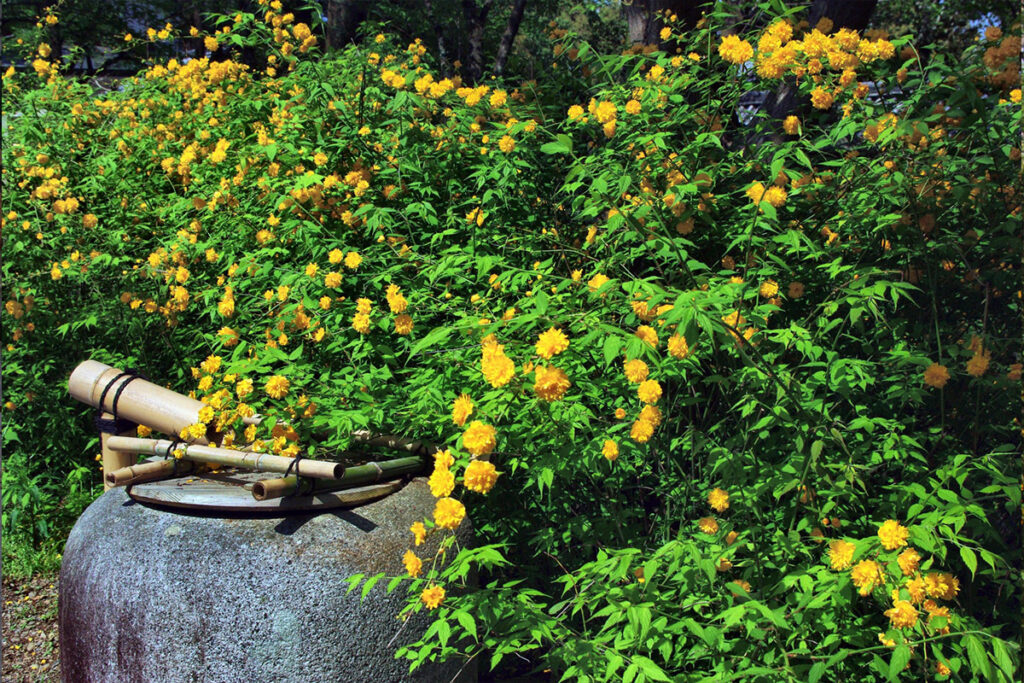 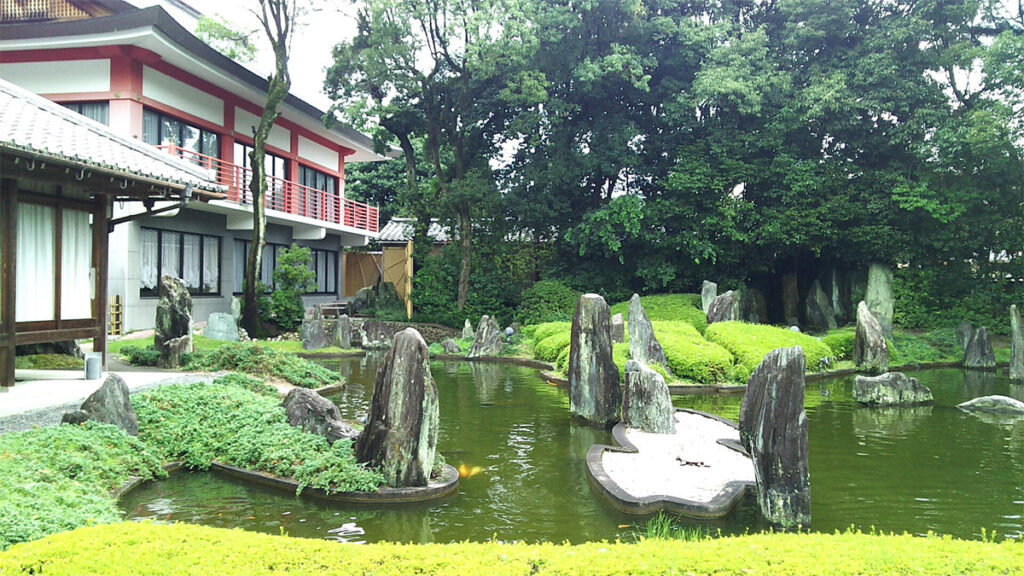 Now, let’s look for a tiger at Matsuo Taisha Shrine. 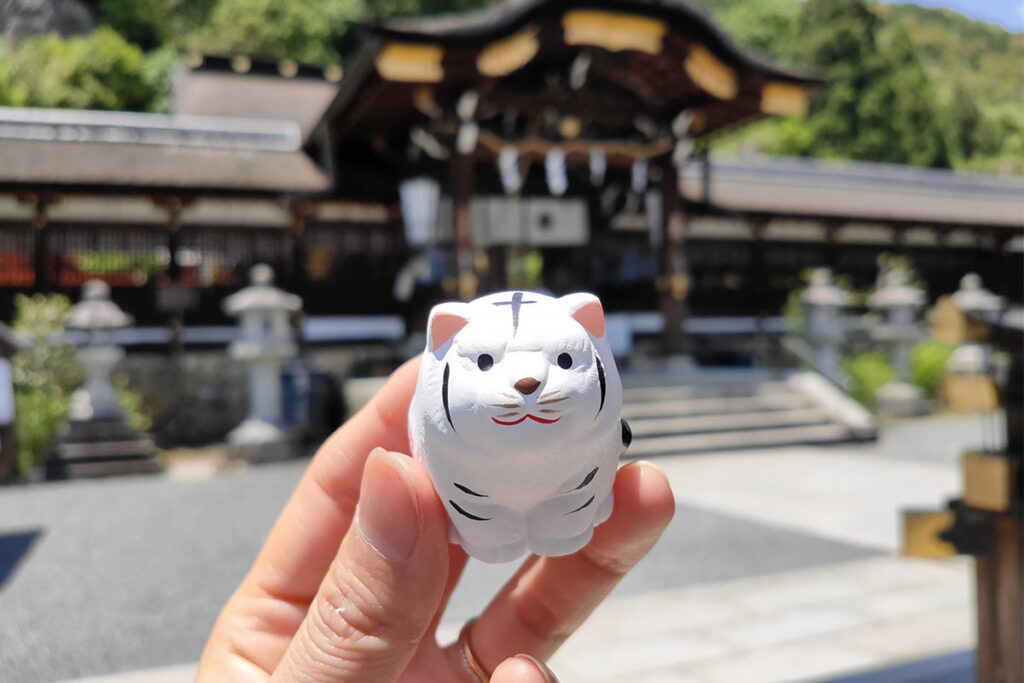 Byakko is a guardian deity that has been protecting the west direction in Asia since ancient times.
So this fortune is here because Matsuo Taisha is located in the west of Kyoto!

They were adorable and very popular, and actually sold out by the end of 2021.
They said they would start selling them again in 2022.

The very popular omikuji can only be performed at Matsuo Taisha, so be sure to try and do one when you visit.

Japan is full of good luck spots, so be sure to check out the local shrines and temples when you travel there! 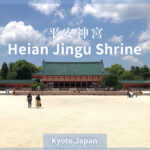 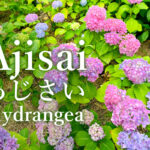 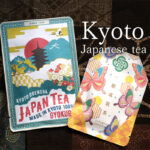 Japanese tea shops in Kyoto that would make great souvenirs.

Last time I was in Shiga, Japan, I had a delicious sweet treat at the Boston Plaza Kusatsu, a hotel ...

Goods made in JAPAN Regions of Japan

Have you ever heard of Arashiyama, a tourist spot in Kyoto? It is a very popular tourist destination...

There are several tourist attractions in Japan that are listed in the Guinness Book of World Records...