It is actually not well known throughout the world, but the birthplace of SAKE(清酒) as a beverage is “Nara” in Japan. 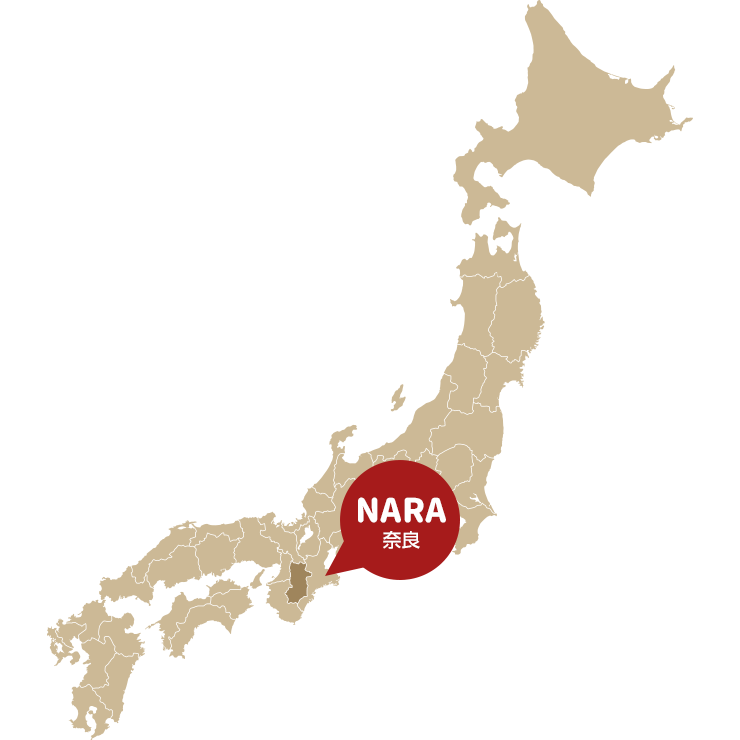 Originating in Nara Prefecture in 1400, SAKE has now spread throughout Japan and is made as a “LOCAL SAKE” in various regions.

SAKE consumption in Japan has actually declined to one-third of its peak. However, the growth stage of SAKE has spread to the rest of the world, and many overseas fans love sake and enjoy its taste with the common word “SAKE”.

From Nara Prefecture, the historical origin of SAKE, I introduce its history and recommended SAKE!

How SAKE was born in Nara

In Japanese, the character sake (kanji: 酒, Japanese pronunciation: [sake]) can refer to any alcoholic drink, while the beverage called sake in English is usually termed nihonshu (日本酒; meaning ‘Japanese alcoholic drink’). Under Japanese liquor laws, sake is labeled with the word seishu (清酒; ‘refined alcohol’), a synonym not commonly used in conversation.

Seishu was born in Nara Prefecture in the 15th century.

Shoryakuji Temple in Nara City, Nara Prefecture, is believed to be the first place where Seishu was made. The temple is also famous for its autumn foliage. 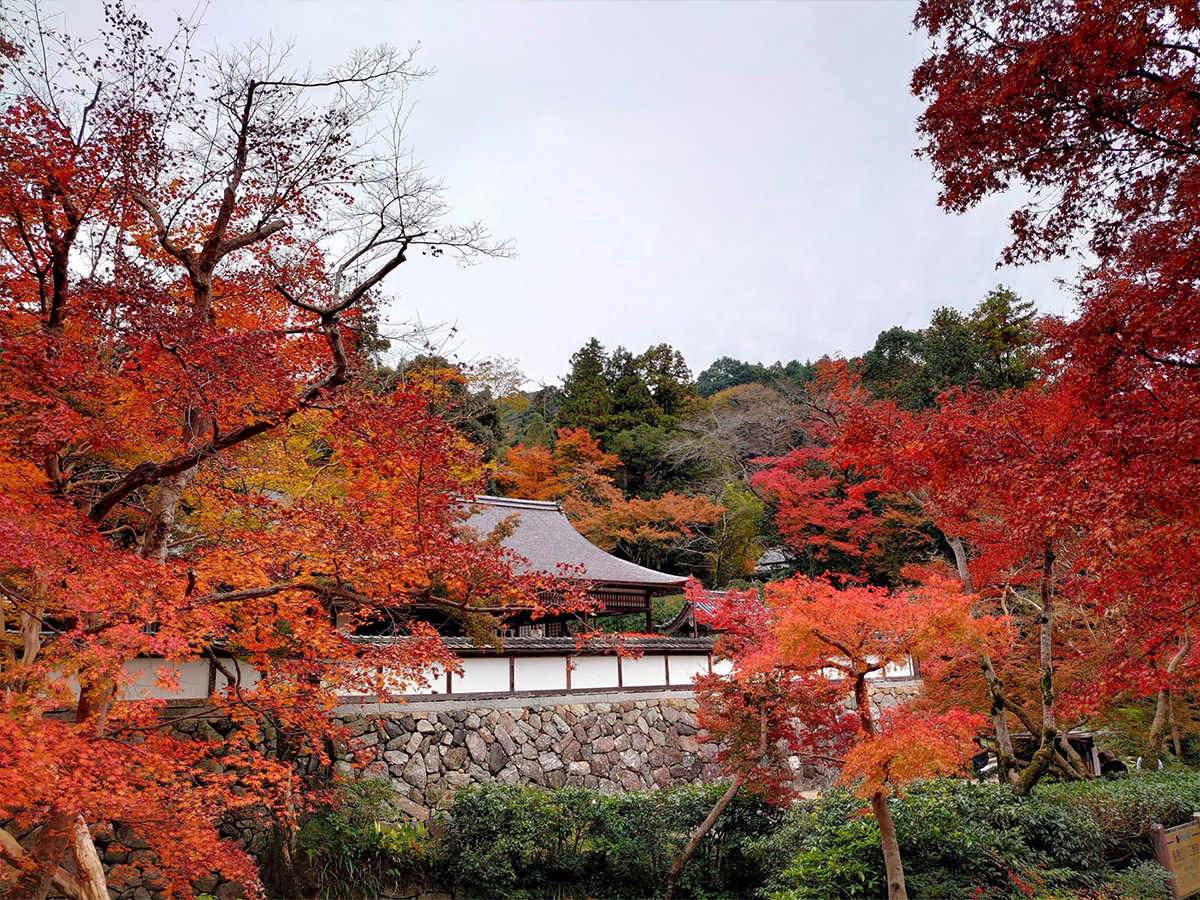 The Seishu was offered to the Buddha and was made in-house using rice grown in the area.
It seems that it was also called “monk’s sake” because it was made by monks.

In 1986, research discovered that the spring water from Mt. Bodai, where Shoryakuji Temple is located, contained lactic acid bacteria suitable for sake brewing.

And in 1999, a monument was erected at Shoryakuji Temple with the inscription “The birthplace of Japanese Seishu”.

Recreate the taste of those days! Sake made with the same sake mother as in the 15th century

Based on this discovered lactic acid bacteria, efforts were made to revive and carry on the sake of that time, which is now sold at several sake breweries.

It is very emotional to be able to drink a flavor that was drunk more than 500 years ago.

Here are three sake brands available on the Internet or in Nara Prefecture. 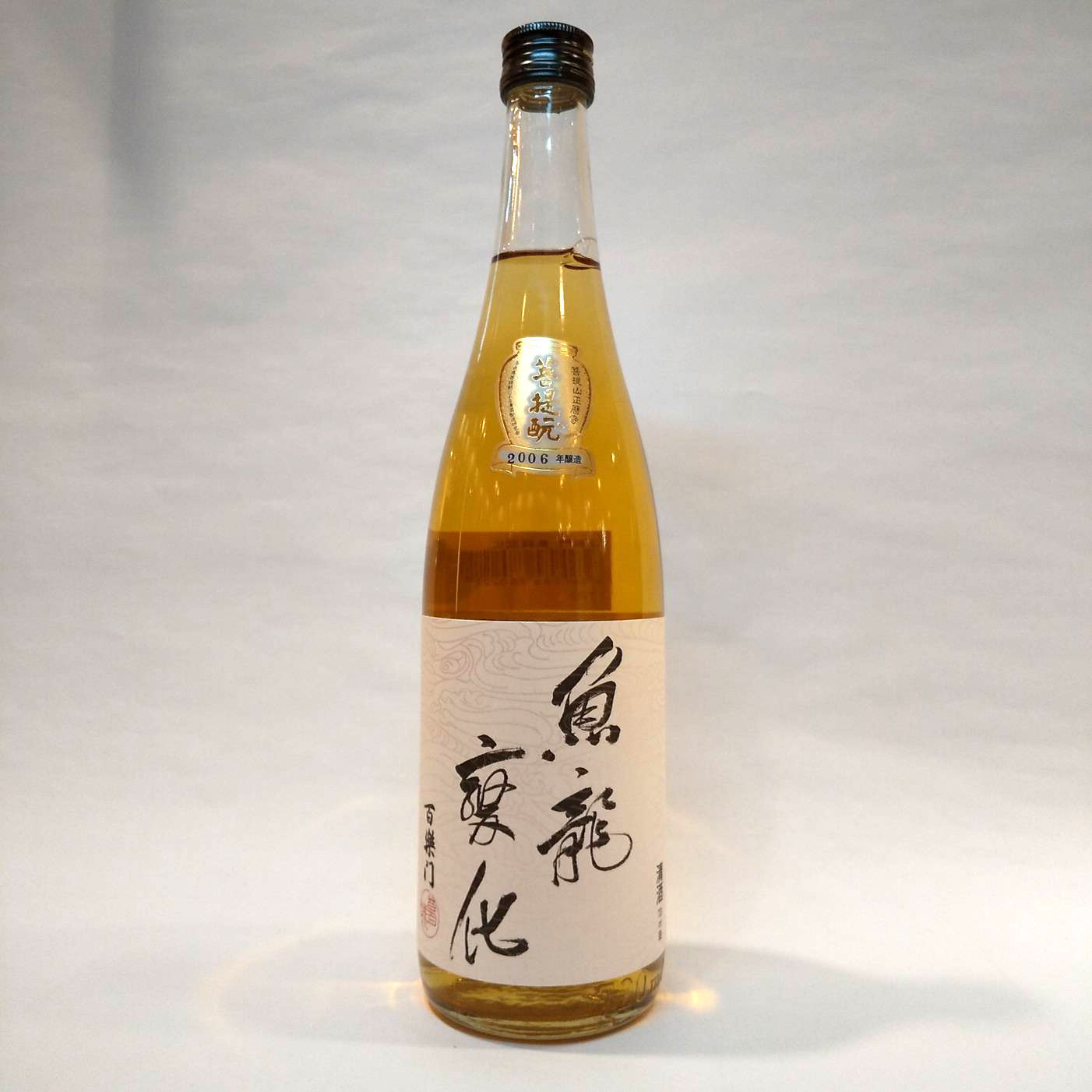 It has an elegant aged aroma, a mild sweetness, and a crisp acidity that finishes the taste.
When drunk at room temperature, you can taste the delicious flavor of rice and a hint of sweetness.
The unique matured aroma gives a sense of nostalgia. 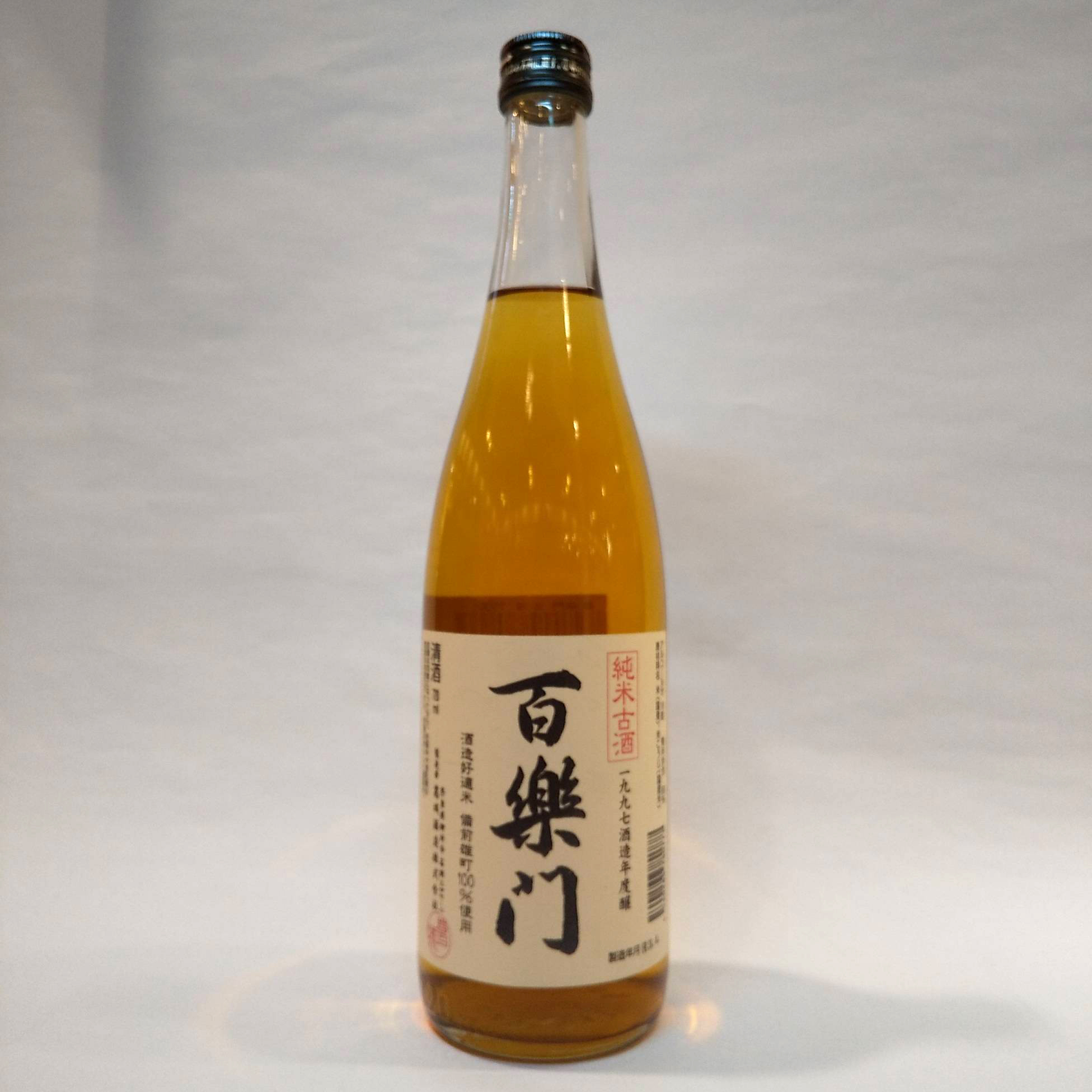 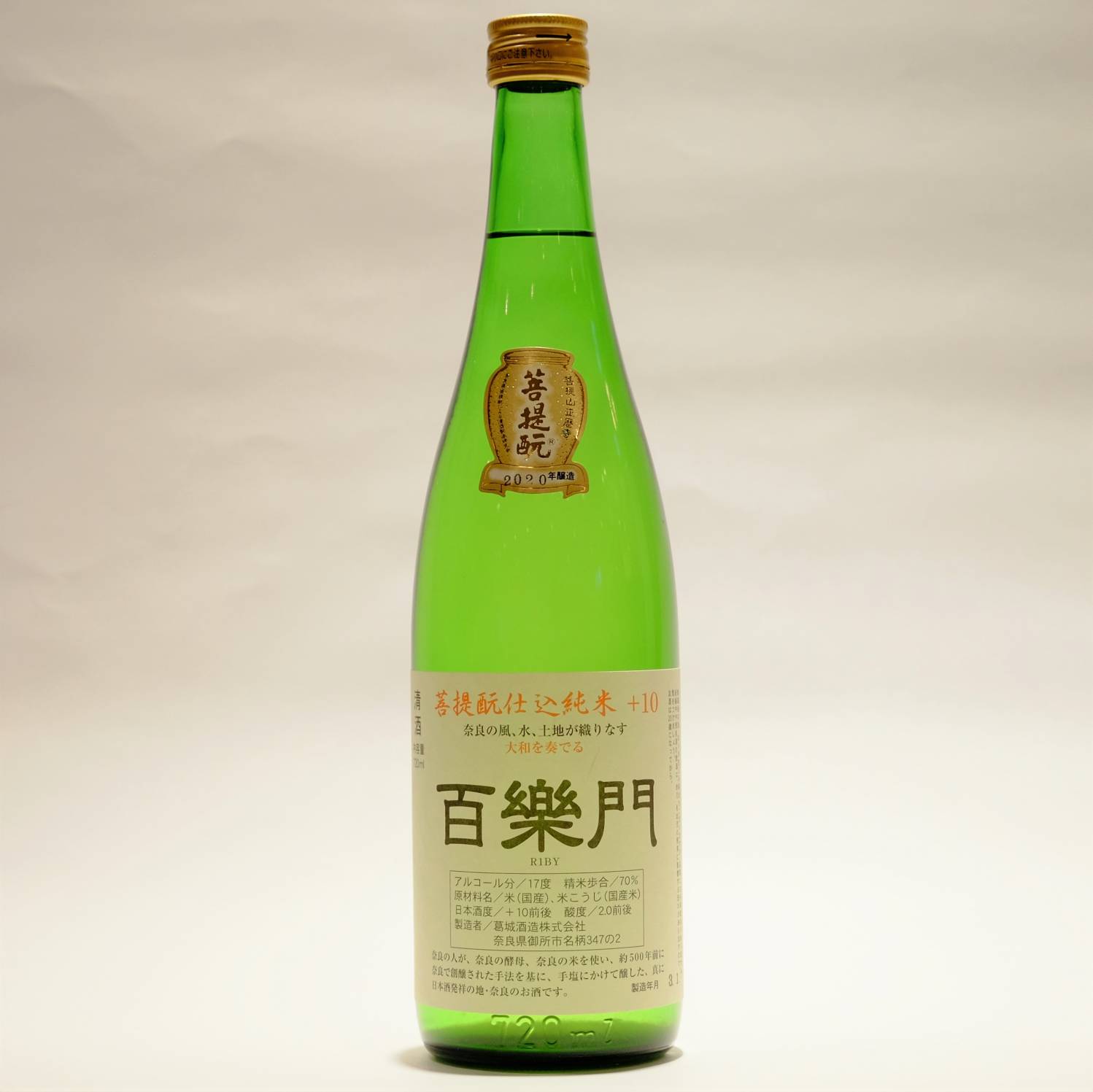 It has a rich umami flavor and is very drinkable. It has a slightly dry finish with a full-bodied flavor and umami spreading through it.

Image borrowed from “Momotaro,” a shop selling Nara’s sake.
Momotaro has a store in Japan and an overseas e-commerce site that delivers anywhere in the world as long as EMS is available! 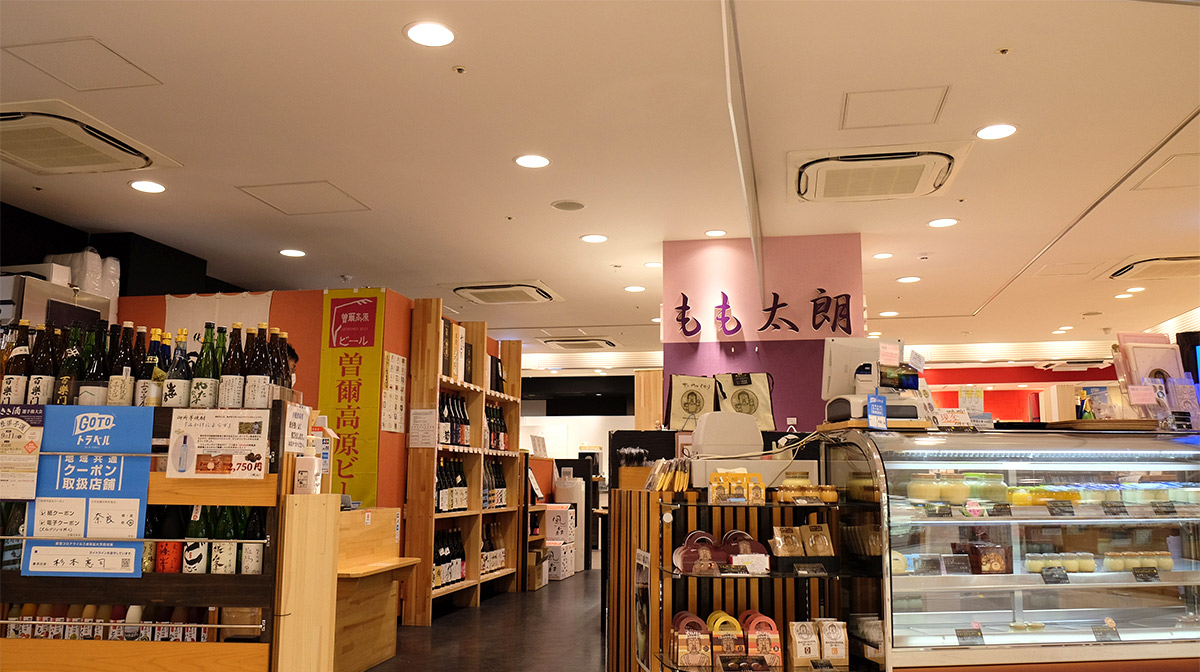 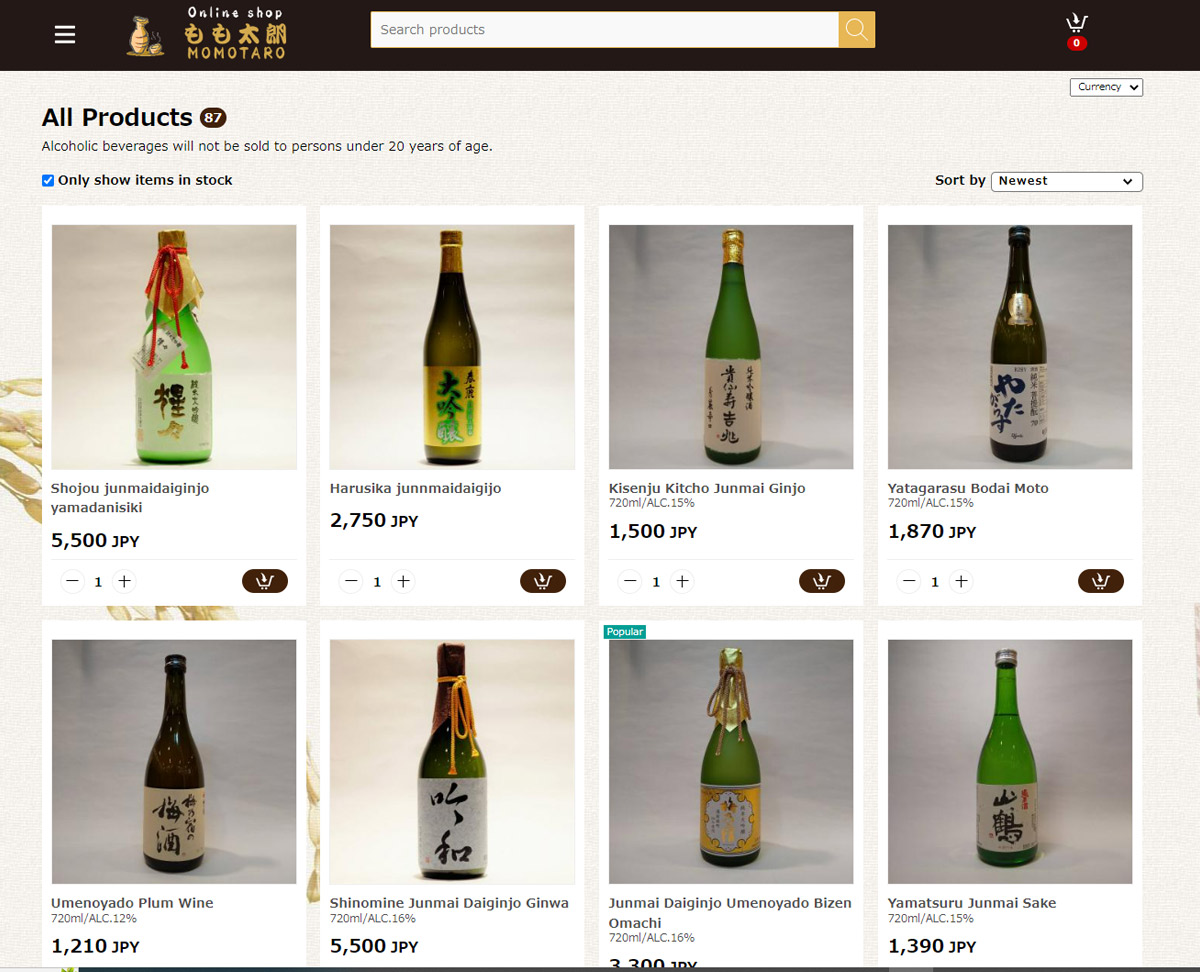 Kodawari Times
3 Best Umeshu Brands to Buy in Nara, Japan
https://kodawari-times.net/fooddrink/best-umeshu-nara
Hello! I'm AKI, and I love "Umeshu".It is a Japanese liquor, made with plums. *What is plum wine? If you are wondering what plum wine is, please read this article! I help Japanese companies to sell their products overseas, and recently I tried Nara's Umeshu(plum wine).I shows the best  3 Nara Umeshu that were particularly delicious! Tsukigase no Umeshu Tsukigase no Umeshu, which I showed in the last article. With an alcohol content of 20%, it has a...

Kodawari Times
HOT SAKE - Taste and recommended brands.
https://kodawari-times.net/fooddrink/warmed-sake
Sake can be served cold, at room temperature, or warmed up, and the taste changes depending on the temperature.In this post, I would like to introduce the appeal of "hot sake" and how to drink it to try during the cold winter. Try it when you're in Japan, or when you buy some sake back home! Sake can be enjoyed in six different temperature ranges!When hot sake, temperatures are generally divided into the following six categories.  Around 33 degreesThe aroma ... 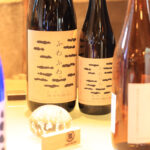 MORIKUNI, the only sake brewery on Shodoshima! 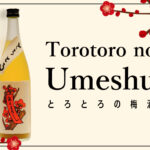 Winter in Japan is cold! So, here are some recommended Onsen(hot spring) resorts.   I went to &...

Soba is one of Japan’s noodle dishes. Generally speaking, soba in Japan looks like the picture...

I love Umeshu! I have found another delicious Umeshu to introduce to you.   *If you are not fam...

What is hanami? Introducing Japanese Culture

In Japan, people do “hanami” in the spring. In this issue, I would like to introduce wha...